SEOUL, Nov. 19 (Yonhap) -- The number of daily new coronavirus cases in South Korea hovered above 300 for the second consecutive day Thursday as the country braces for another potential wave of the pandemic, with rising sporadic cluster infections across the nation.

The country added 343 more COVID-19 cases, including 293 local infections, raising the total caseload to 29,654, according to the Korea Disease Control and Prevention Agency (KDCA).

The daily figure of COVID-19 exceeded 300 for the first time since late August on Wednesday with 313 cases. The daily caseload has been staying in the triple digits since Nov. 8, with the figure exceeding 200 for the last six days. 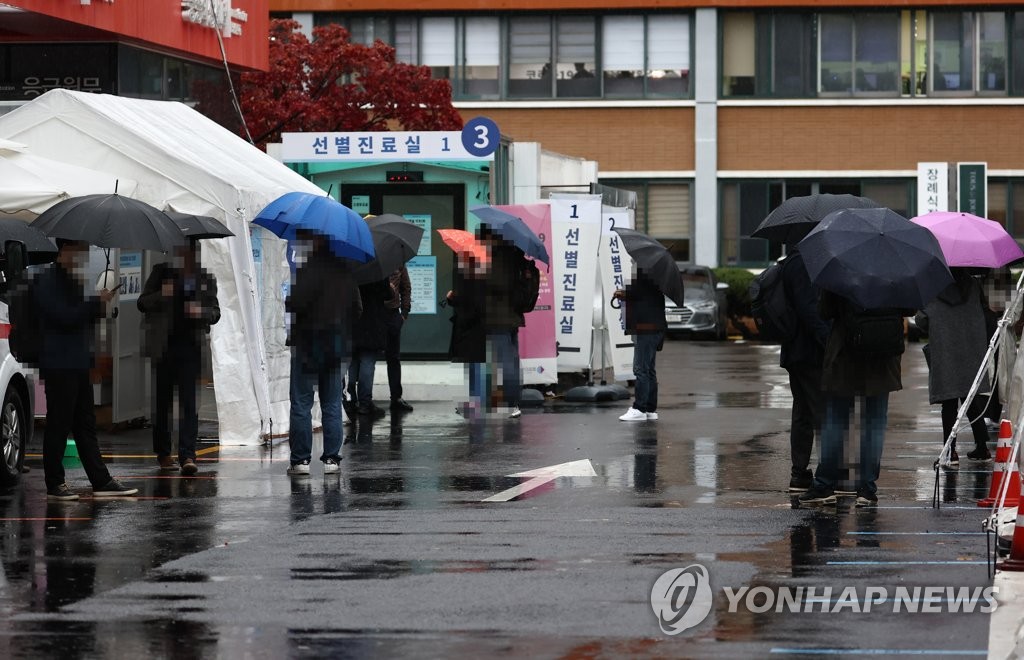 "We are at a critical juncture facing a mass spread of the virus," said Health Minister Park Neunghoo. "Virus infection prevention-related fatigue and insensitivity could make our efforts in vain."

Health authorities said they will review the option of further tightening the social distancing scheme in the Seoul metropolitan area if the region's daily average COVID-19 cases surpass 200.

In the last two weeks, virus infections in the greater Seoul area accounted for 61.3 percent of the total cases.

For the port city of Incheon, just west of Seoul, the Level 1.5 social distancing rules will be applied from Monday. Other remote municipalities with small numbers of virus cases will remain under the Level 1 distancing, but they are likely to face growing pressure to adopt tightened rules due to the fast spread of the virus.

Health officials said they plan to release guidelines Friday on municipal authorities adjusting the social distancing level for their regions.

Under Level 1.5, facilities with higher risk of virus infection, including bars, clubs and indoor concert halls, are required to adopt stricter quarantine measures such as limiting the number of admissions and keeping distance between seats. 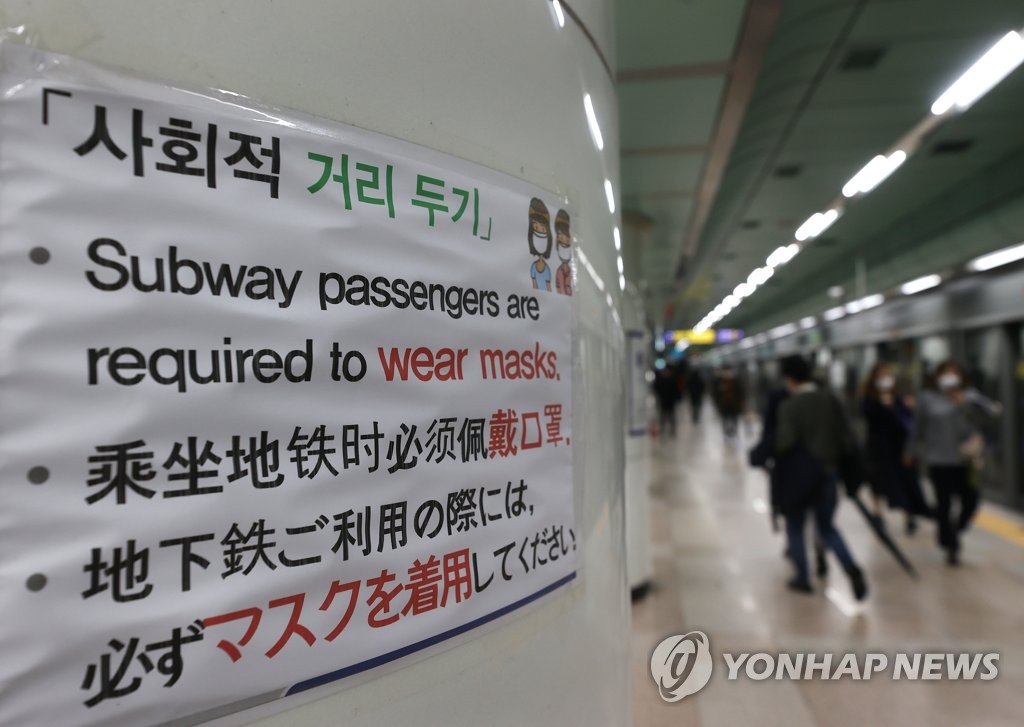 Of the 293 locally transmitted cases, 177 were identified in the capital area, home to half of the country's 51 million population. Seoul added 107 more cases, while the surrounding Gyeonggi Province and western port city of Incheon reported 59 and 11 cases, respectively.

All major cities and municipalities have reported new infections except the southeastern industrial city of Ulsan, central administrative city of Sejong and southern resort island of Jeju.

The number of cases tied to a family gathering in Cheongsong, North Gyeongsang Province, increased by six to 29.

The number of new imported cases came to 50 after reaching a four-month high of 68 on the previous day.

Of the 50 new imported cases, 20 were from Russia, followed by 10 from the United States and six from Egypt. The total number of imported cases is now at 4,312. 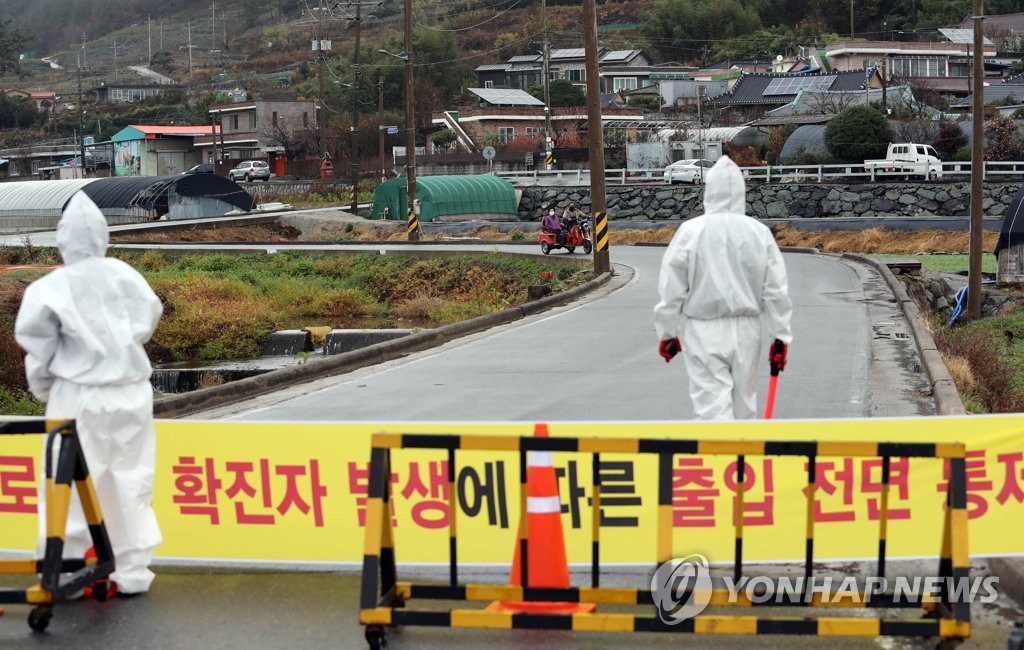 The country reported two additional deaths from COVID-19, raising the total to 498.

However, more deaths could be reported down the road as the number of seriously or critically ill COVID-19 patients came to 79, up 12 from Wednesday.

The total number of people released from quarantine after making full recoveries stood at 26,098, up 125 from the previous day, with 3,058 people isolated for COVID-19 treatment, up 216 from a day ago.