BUSAN, Nov. 19 (Yonhap) -- South Korea's largest game expo kicked off online Thursday for the first time amid the novel coronavirus pandemic, bringing together major gaming and tech firms from both home and abroad.

This year's G-star, the 16th of its kind, does not operate offline booths due to concerns over the COVID-19 outbreak, and fans are to participate in the event through the online streaming platform Twitch. 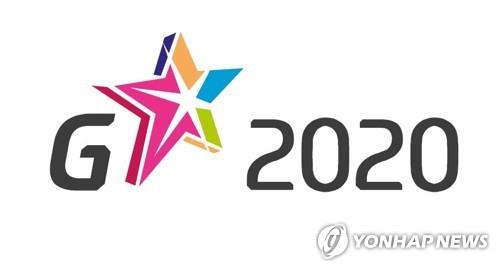 Major local game developers and distributors ranging from Nexon Co. to Kakao Games will showcase their latest lineup at the G-Star Global Game Exhibition in the southeastern port city of Busan for a four-day run, according to the event organizers.

The Nordic-themed title, developed by Lionheart Studios, revolves around the story of five continents, and people can enjoy large-scale 3D war content based on so-called motion capture technology that is more commonly used in console games.

The country's largest esports league is also scheduled to be held on the sidelines of the expo, featuring hundreds of players of three different game titles, according to the organizers. It marks the first time for the esports competition to be held at the event.