Joseph Yun, former U.S. special representative for North Korea, made the remark at a virtual seminar hosted by the Korea Institute for National Unification (KINU), calling on the incoming administration to send a message to Pyongyang saying that engagement will remain open.

"There's no reason to close that channel," Yun said.

Yun also said that the Biden administration should acknowledge a joint statement that Trump and Kim issued after their historic 2018 summit in Singapore, under which North committed to working toward complete denuclearization of the Korean Penisula.

Since the historic first-ever summit between the two countries, Trump and Kim met two more times, but denuclearization negotiations have stalled since their second summit in Hanoi last year ended without an agreement. 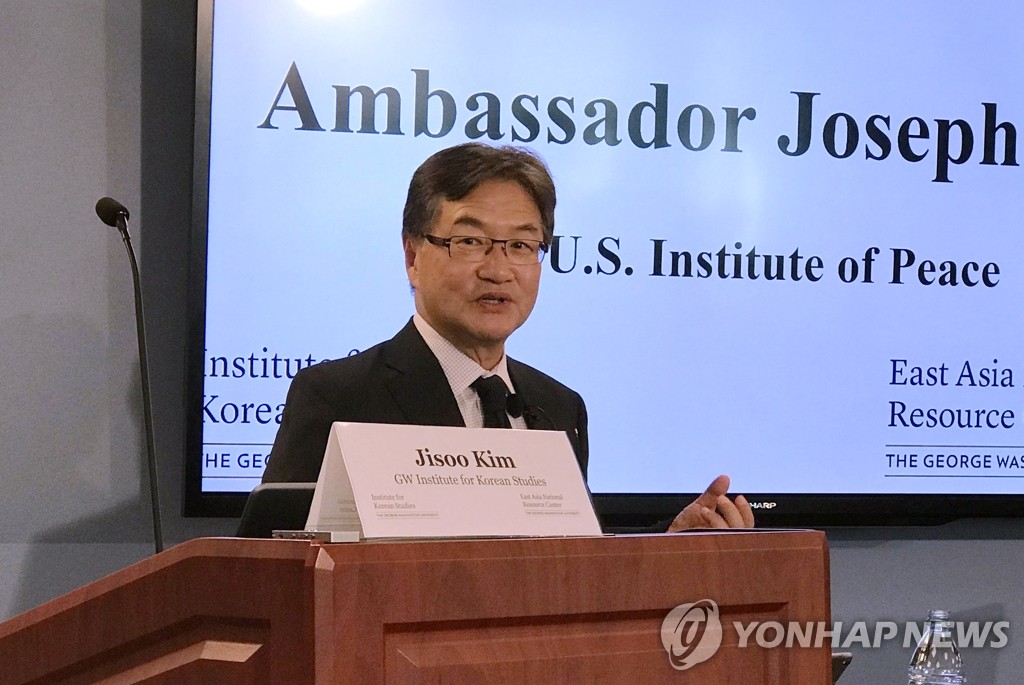 Victor Cha, former director for Asian affairs at the White House National Security Council, also said during the seminar that the Biden administration should not "come in and throw out everything that happened in the past."

"And I think certainly, Kim Jong-un's statement about denuclearization in Singapore would be something you'd certainly want to pocket," he said.

Cha also called for efforts to "politically normalize the relationship," pointing out that the two countries could begin by taking a political approach, including a peace declaration, security assurances and dialogue on human rights.

"With each administration, we've tried different things. We've tried incremental, we've tried bilateral, multilateral, we've tried extreme sanctions and summit diplomacy," he said. "The piece we haven't really tried yet is really focusing on trying to change the political relationship such that you can move past the incremental freeze to the harder parts of denuclearization."

Cha also said that the Biden administration should adopt a denuclearization strategy that does not increase North Korea's nuclear weapons, pointing out that policies under the previous administrations have had the opposite effect.

He pointed out that President Donald Trump's policy of threatening war with North Korea was ineffective and came "close to stumbling into war in 2017," leading to 20 ballistic missile tests and one hydrogen bomb test.

"Trump's summit diplomacy, love letters, bromance, all that didn't work either," he said, pointing out that the North had tested 30 ballistic missiles since the summit in Hanoi in 2019 between Trump and North Korean leader Kim Jong-un. 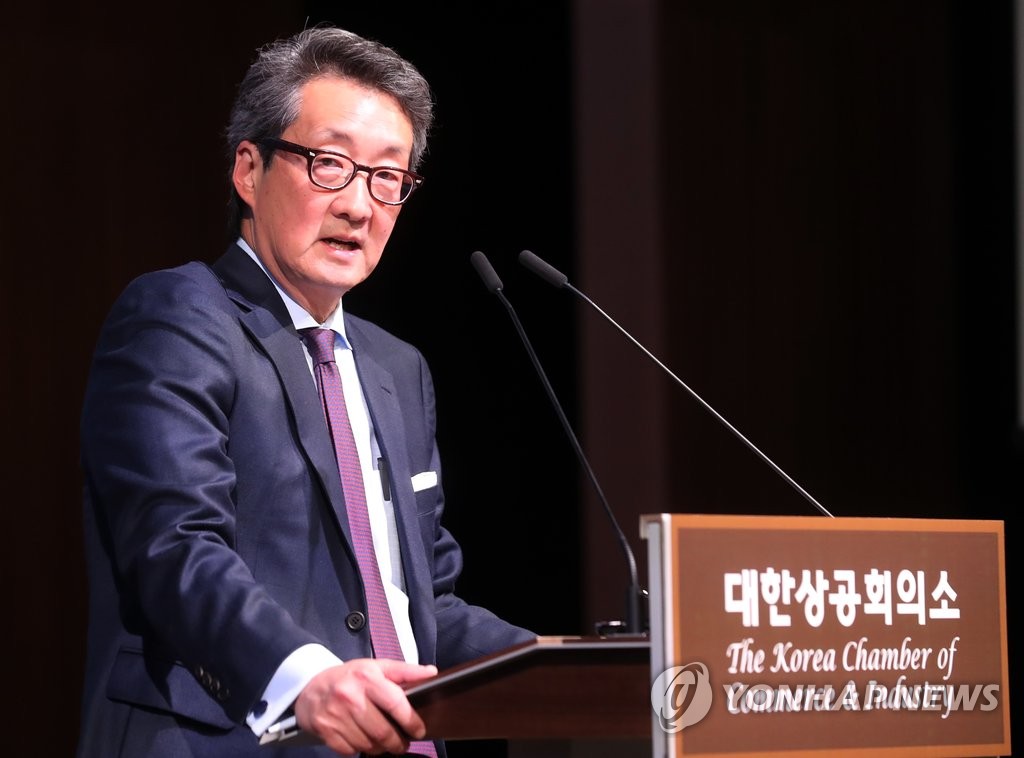