WASHINGTON, Nov. 19 (Yonhap) -- The U.S. Department of Treasury on Thursday added two new companies to its list of entities subject to sanctions on North Korea that seek to prevent the communist state's weapons programs.

They include Korea Cholsan General Trading Corp., a North Korean enterprise based in Pyongyang that operates in Russia, according to the latest update posted on the department website.

The other is Mokran LLC, a Russian construction firm based in St. Petersburg, it said.

The department's Office of Foreign Assets Control said both companies are engaged in "construction of other civil engineering projects" and posed the risk of "secondary sanctions" violations. 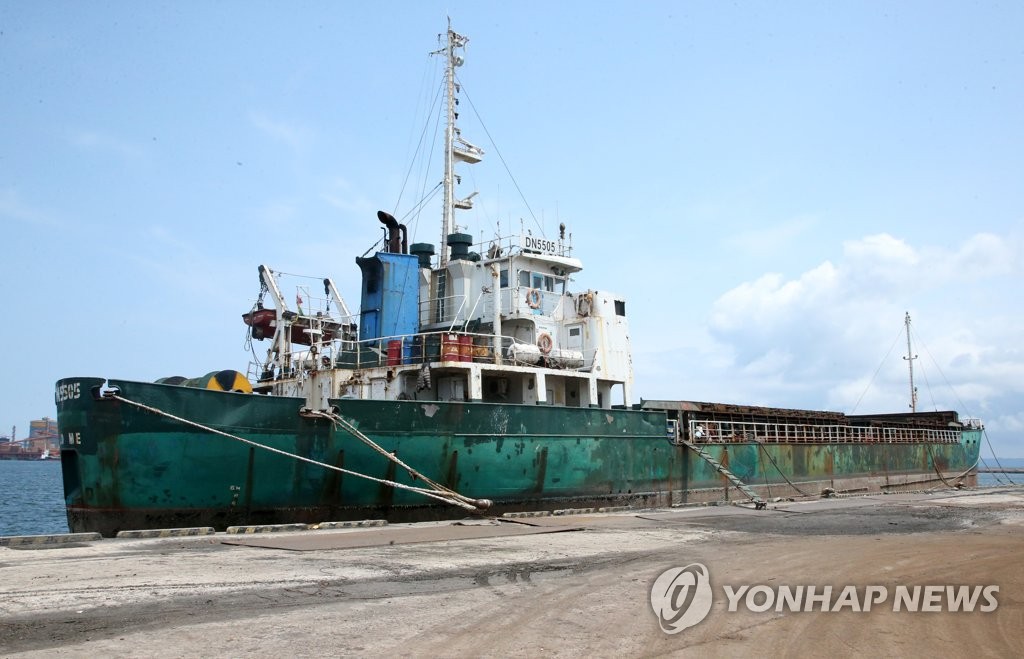 The department later said the two companies are involved in the exportation of "forced labor from North Korea."

"North Korea has a long history of exploiting its citizens by sending them to distant countries to work in grueling conditions in order to financially support Pyongyang and its weapons programs," Treasury Secretary Steven Mnuchin was quoted as saying.

The Treasury Department noted its latest move requires all property and interests in property of those listed in the U.S. or in possession of U.S. persons "must be blocked and reported" to the department's Office of Foreign Assets Control.

"In addition, persons that engage in certain transactions with a person designated today may themselves be exposed to designation," it said in a press release.

"Furthermore, any foreign financial institution that knowingly facilitates a significant transaction or provides significant financial services for any of the individuals or entities designated today could be subject to U.S. secondary sanctions," it added.

North Korea is said to be maintaining numerous covert operations, often disguised as legitimate businesses, to help procure parts and materials needed for its weapons development programs or funnel hard currency into the impoverished nation.

Dozens of North Korean entities, including individuals, have been put on sanctions lists by the United States, as well as the United Nations.

In its latest report, published in late September, a U.N. panel of experts noted the communist state continues to violate U.N. Security Council sanctions resolutions through "illicit" means that include ship-to-ship transfers of refined petroleum and other prohibited products.

The panel had also noted at least two known North Korean arms deals were sighted in Iran until as late as the beginning of 2020, which suggested continued weapons cooperation between the North and Iran despite each country facing various U.S. and other international sanctions.