SEOUL, Nov. 20 (Yonhap) -- The number of daily new coronavirus cases in South Korea hovered above 300 for a third straight day Friday due largely to cluster infections from private gatherings and medical and public facilities as the country braces for another potential wave of the pandemic. 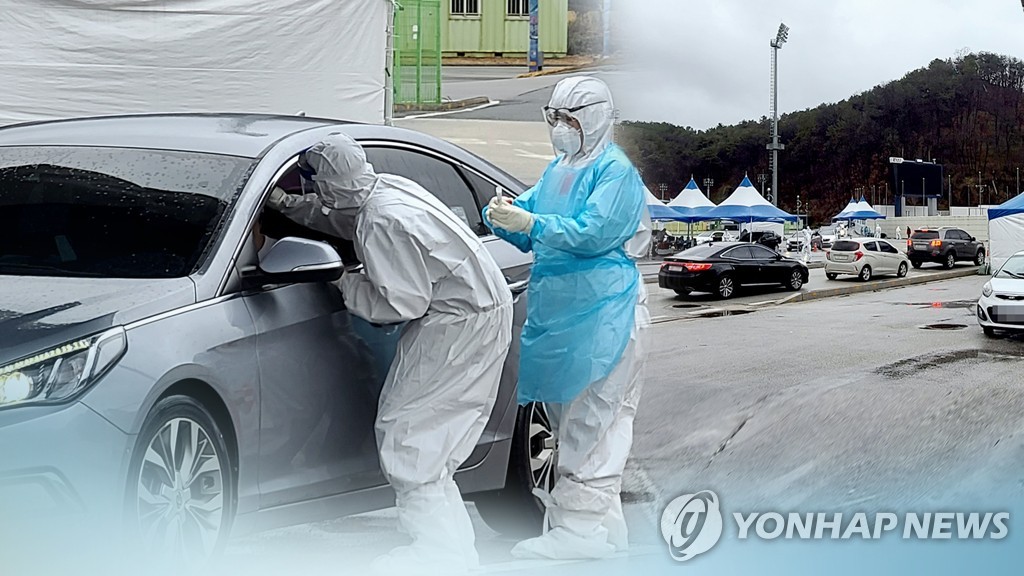 The city of Suncheon in South Jeolla Province, about 415 km southeast of Seoul, started to enforce Level 2 social distancing rules from Friday as a precautionary move, becoming the first municipality in the country to enforce such an enhanced distancing scheme under the current five-level system.

The country reported three additional deaths from COVID-19, raising the total to 501.
However, more deaths could be reported down the road as the number of seriously or critically ill COVID-19 patients came to 84, up five from Thursday.▲

The number of people released from quarantine after making full recoveries came to 165, raising the total to 26,263.