SEOUL, Nov. 22 (Yonhap) -- Nearly two-thirds of South Korean manufacturing firms believe that the business environment will not change much under the forthcoming Joe Biden administration in the United States, a poll showed Sunday.

According to a survey conducted by the Korea Chamber of Commerce and Industry (KCCI), 65.3 percent of local manufacturers answered that they expect no significant changes in the business environment with the new U.S. government.

The survey, which asked 300 firms earlier this month, showed that 32 percent of the companies are expecting an improvement, while the remaining 2.7 percent are predicting a worsened business environment under the Biden administration. 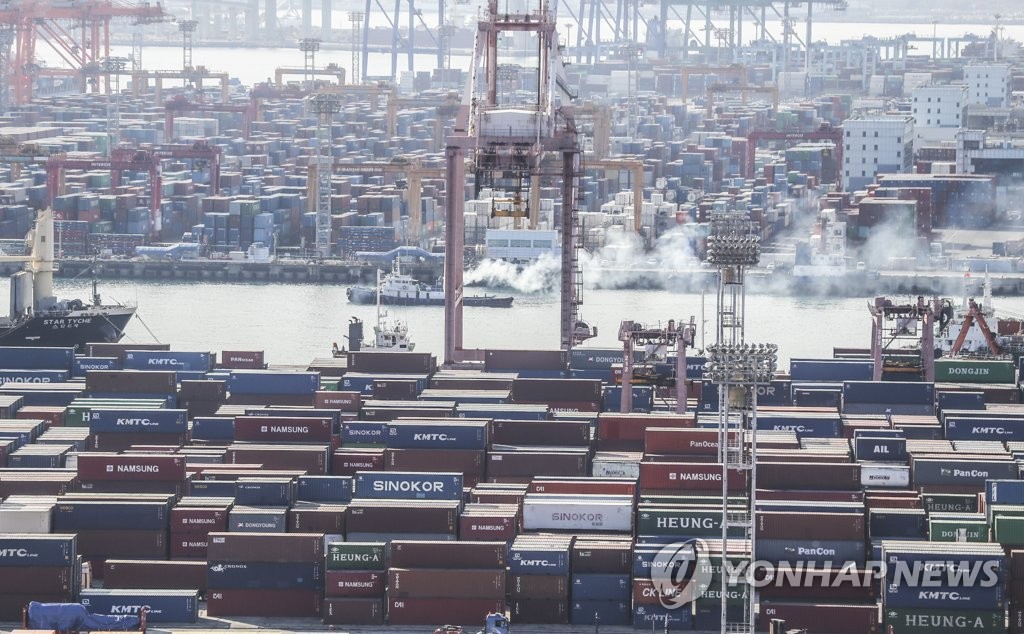 By industry, companies in electronics, rechargeable battery and petrochemicals expressed high expectations on the upcoming U.S. administration, while those in machinery, display and telecommunications showed relatively low expectations.

Of the firms expecting improved business conditions under the Biden era, 42.7 percent picked initiation of global trading rules as their biggest reason for such a prediction, while 27.1 percent selected a rise of new growth opportunities.

Asked about what would be key policy tasks for the government to expand exports to the U.S., 41.3 percent of the manufacturers answered stabilization in currency exchange rates, while 37.3 percent said precise response to global trade issues.

"There are mixed expectations for the upcoming Biden administration, but we must create good momentum for our economy in the post-COVID-19 era," the KCCI said.