SEOUL, Nov. 23 (Yonhap) -- In the midst of perhaps her finest season yet on the LPGA Tour, South Korean star Kim Sei-young has been trying to draw inspiration from two of the most iconic athletes in history.

Kim is known for wearing red trousers or skirts in final rounds of tournaments. It was no exception at the Pelican Women's Championship in Belleair, Florida, on Sunday (local time), as Kim sported a red skirt en route to capturing her second title of 2020 and 12th of her career. 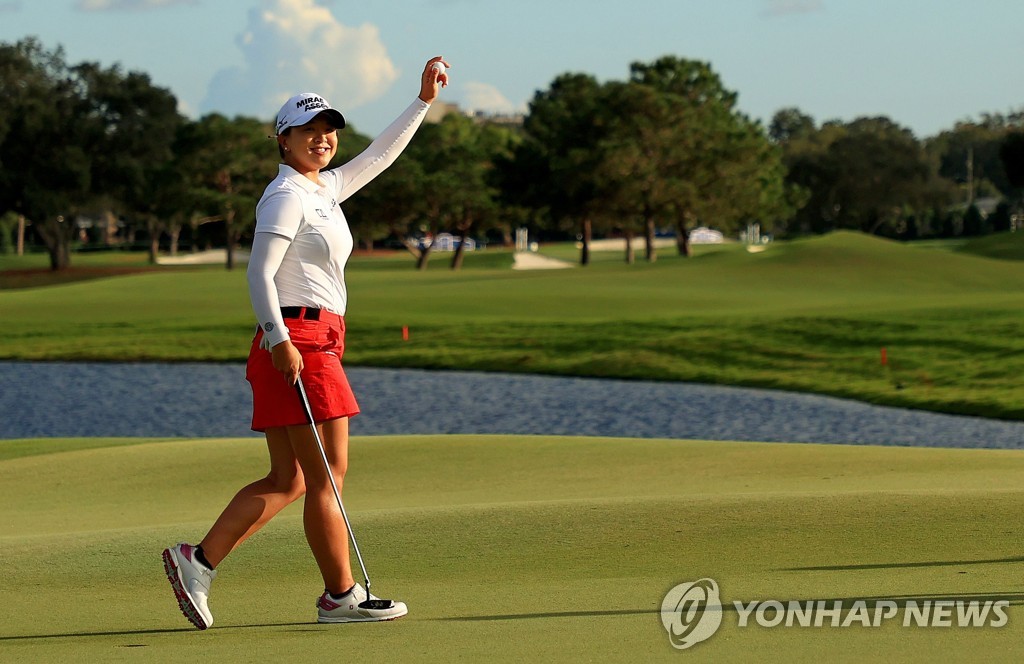 The most famous golfer to wear red on Sundays is Tiger Woods, an all-time great who needs no introduction. Woods is tied for first with 82 PGA Tour titles and ranks second with 15 major championships.

Kim, 27, said after her win in Florida that she has been wearing red on Sundays since she was 14 years old, when she played at a Korean amateur tournament.

Any reason for her choice of color?

"Just imitating Tiger," Kim said with a laugh. "But he wears a (red) T-shirt, and I wear pants."

She channeled her inner Woods to win the inaugural tournament by three strokes over Ally McDonald. After building a five-stroke lead through 54 holes on Saturday, Kim was asked at her press conference about what she'd do overnight. 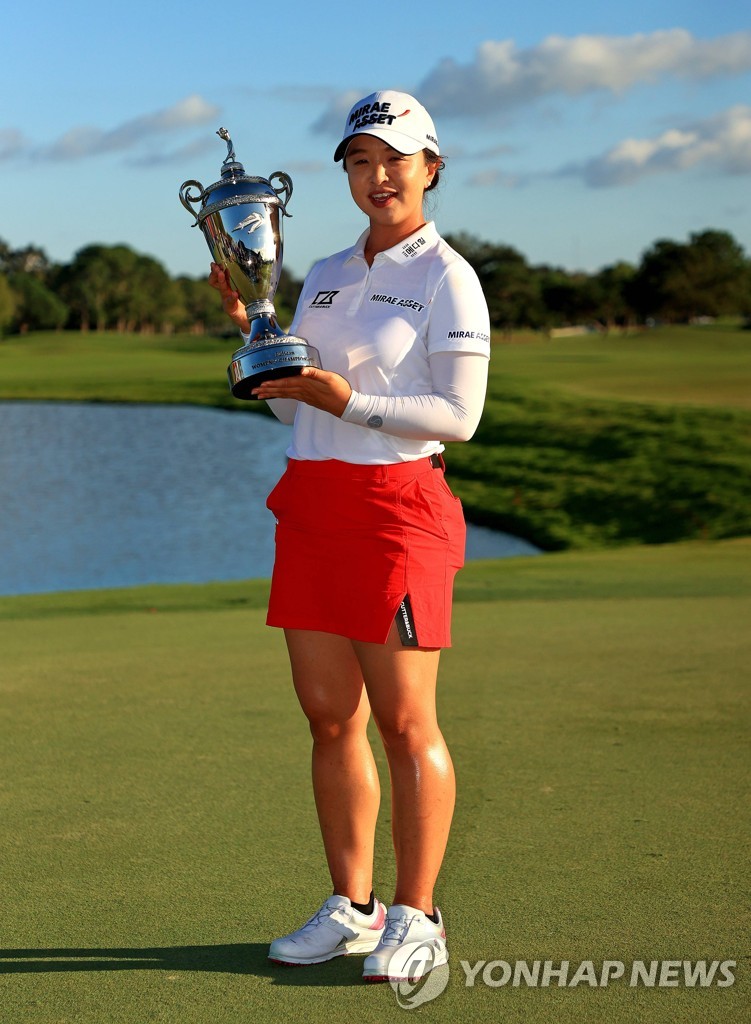 Kim said she'd been watching "The Last Dance," a sports documentary series co-produced by ESPN Films and Netflix detailing the career of the basketball legend Michael Jordan, with a focus on his final NBA season with the Chicago Bulls. It portrays Jordan as a ruthless competitor with unwavering commitment to winning.

"He is a legend of the sport. I got inspired (watching the documentary)," Kim said Saturday. "It makes me keep pushing myself."

Kim said she was two episodes into the 10-part series. She said following her victory that she didn't watch the show the night before but added, "Maybe next week." 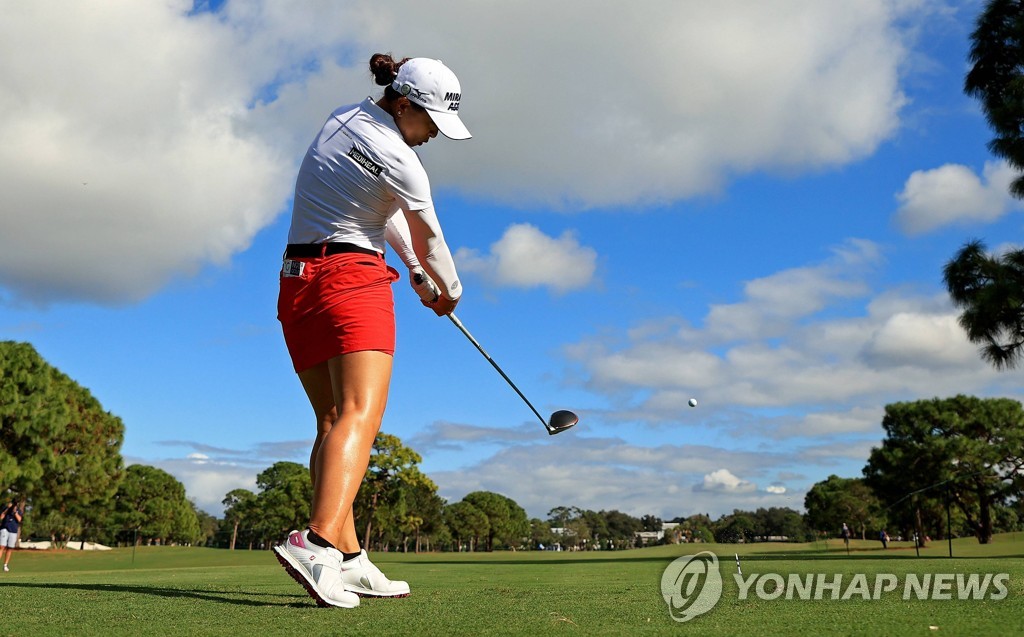