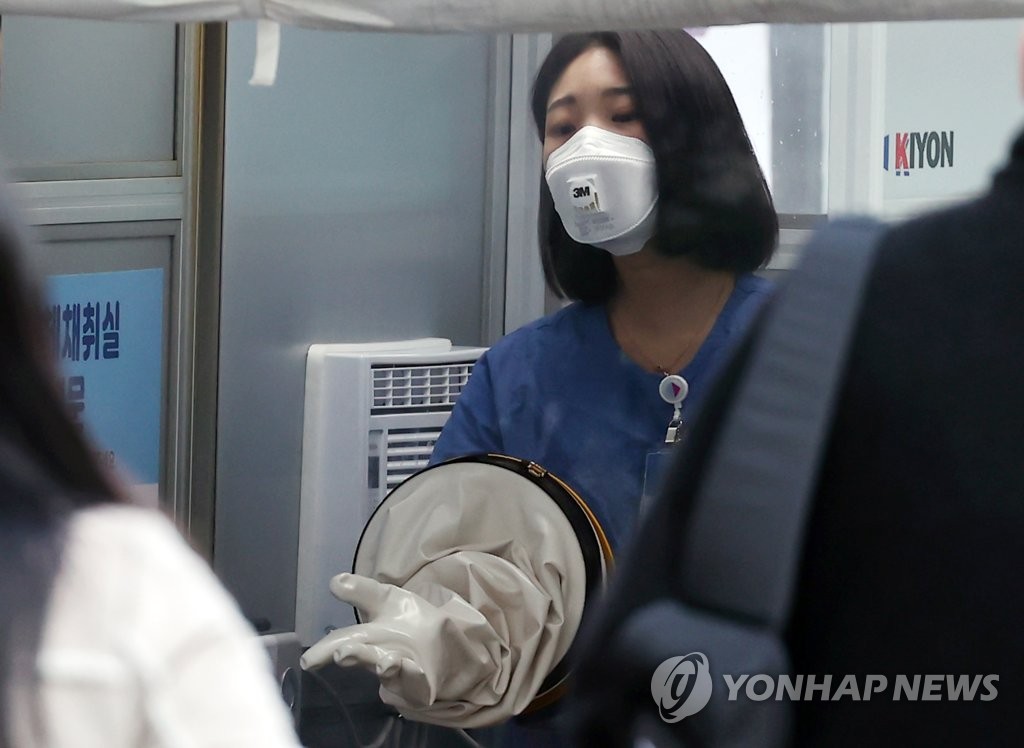 Health authorities said the tougher antivirus actions are meant to stop another wave of the pandemic, which could overwhelm the nation's health care system.

"The third wave of the pandemic is under way due to the silent spread of the virus in our daily lives, leading to over 2,000 additional cases in a week," Second Vice Health Minister Kang Do-tae said in a meeting with senior health officials. "If we fail to break the chain of infections, antivirus measures and medical efforts would not be sustainable."

Unlike the previous outbreaks in the southeastern city of Daegu in February and Seoul in August, the latest outbreaks are harder to trace because they have occurred in small gatherings of family and friends, where people take off their masks.

"The pre-emptive antivirus measures are inevitable to prevent the next wave of the pandemic, which could put a serious strain on daily lives and the economy," he said. 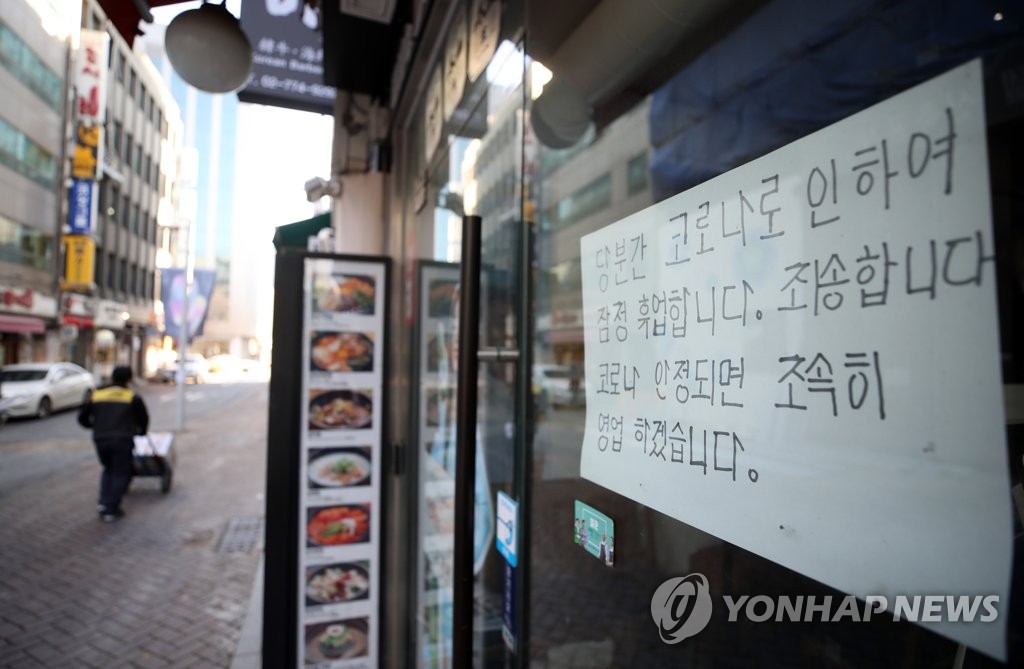 The daily average of new cases stood at 255.6 over the past week, sharply up from 133.2 a week earlier, the KDCA said.

Among the transmission routes, domestic cluster infections accounted for the largest at 33.8 percent, contact with patients came next with 30 percent, and 13.4 percent were imported from abroad.

"Contact between people increased through travels, events and gatherings after the social distancing regulations eased in October, while infected patients with no symptoms or mild symptoms have been piling up," KDCA Director Jeong Eun-kyeong said in a briefing. "Community infections are continuing in the winter season, raising the risks of a nationwide pandemic."

Those in their 20s infected with COVID-19 rose at the fastest clip among all age groups last week, taking up 17.8 percent of the new cases and prompting authorities to tighten antivirus regulations and monitoring in schools, private academies and study cafes.

Health authorities advised those in their 20s and 30s to refrain from informal gatherings and other activities, as they tend to have no symptoms or mild symptoms in the first three or four days of infection, raising risks of exposure to other people.

The KDCA earlier said the nation's reproduction rate for COVID-19 has already topped 1.5, meaning that one patient infects more than 1.5 people. Authorities warned that the country could see more than 600 virus cases daily in early December unless the current pace is curbed. 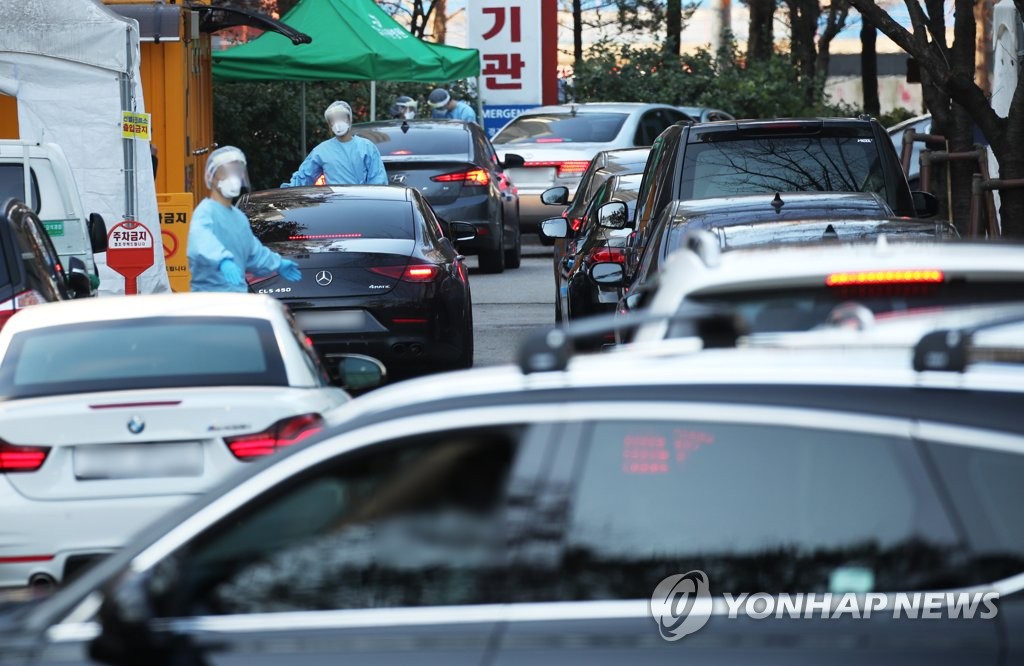 The military reported 33 new cases of the coronavirus, the highest daily total among service members, due to cluster infections at an Army unit in Cheorwon, Gangwon Province, raising the total to 37.

Among about 60,000 people who took a state-run teacher employment examination across the country Saturday, one has tested positive for the coronavirus, with no additional cases being discovered so far, according to the KDCA.

Authorities said they have been monitoring the patient's routes on the test day to trace people who closely contacted the person and place them under monitoring.

The number of new imported cases came to 16, down from 28 the previous day. Russia and Poland each accounted for three cases, and the United States and Indonesia each registered two more cases.