SEOUL, Nov. 23 (Yonhap) -- Top officials from the ruling Democratic Party (DP) on Monday expressed concerns over a major labor union's plan to stage a large-scale strike this week, amid fears that organized walkouts may hamper the government's efforts in battling a new wave of COVID-19 cases that has placed the nation on heightened alert.

"We ask that the union make a wise decision, including canceling the strike, in consideration of the people's worries," DP chief Rep. Lee Nak-yon said during a party leadership meeting. 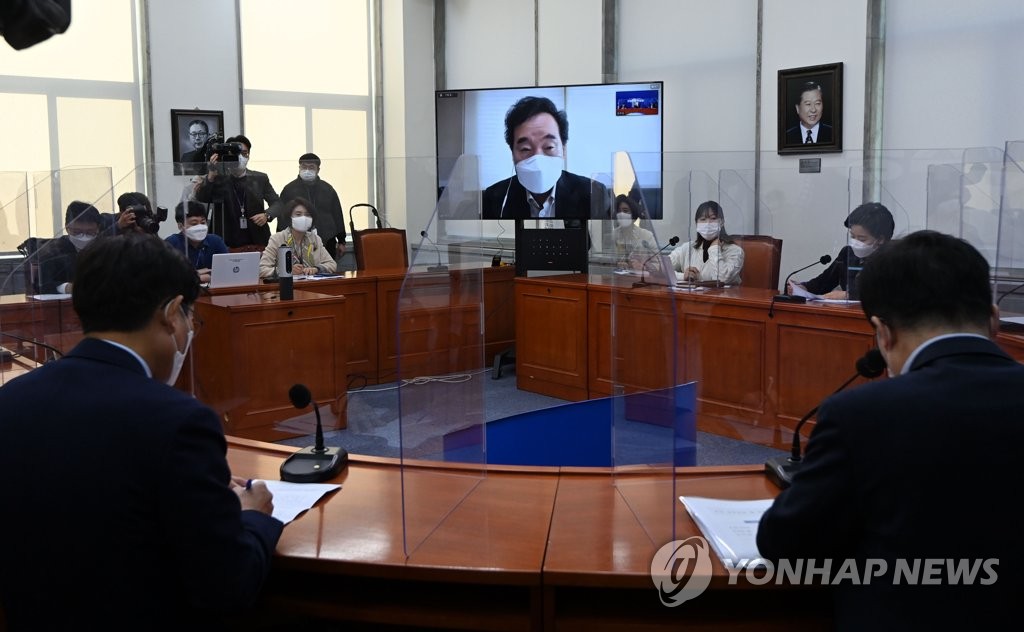 Lee joined the meeting through a video link, as he has quarantined himself after an acquaintance he met last week tested positive for COVID-19. The DP chief has said he tested negative.

"Even when promising to abide by distancing guidelines, it is not desirable to hold in-person protests when concerns of a new wave of COVID-19 remain high," he said.

Kim asked the organizers to "reconsider what KCTU's social responsibilities should be" during a time when the nation is suffering from the pandemic.

KCTU's planned group action will be its first general strike this year. The group, the more militant one of the nation's two largest umbrella labor organizations, held two such strikes last year, in March and July.

It is yet unclear how many union members will take part in the walkout, but the group is expected to face public criticism over the strike, which is planned at a time when sporadic cluster infections continue to dampen the country's fight against COVID-19. 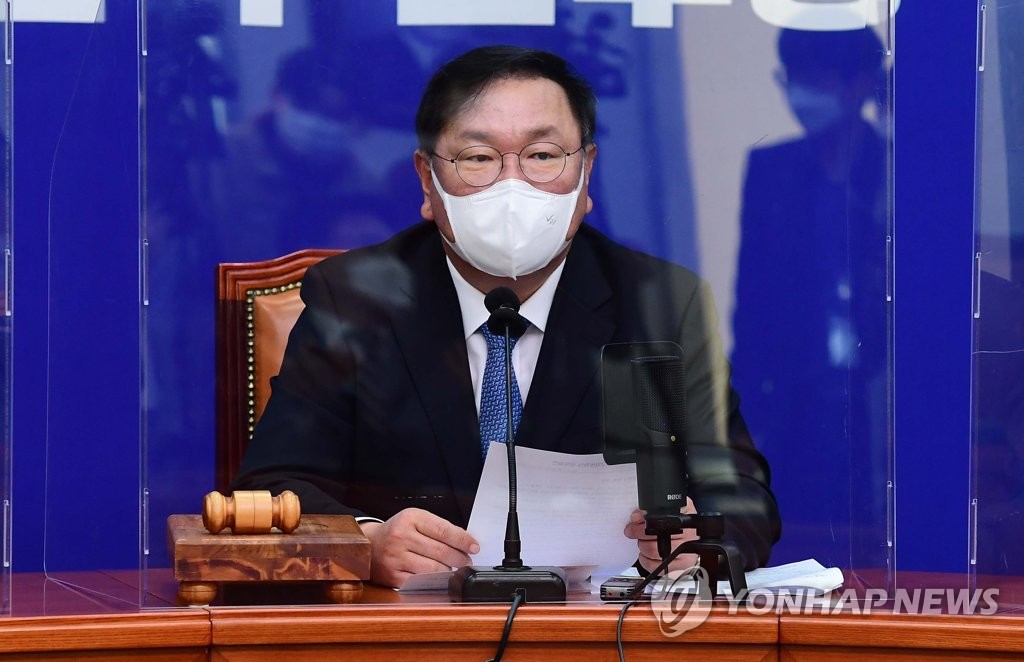