SEOUL, Nov. 23 (Yonhap) -- South Korean firms are again beefing up their virus prevention measures after the country decided to enforce enhanced social distancing rules in the greater Seoul area over a resurgence of the novel coronavirus, industry insiders said Monday.

Health authorities will start implementing the Level 2 distancing scheme, the third highest in the country's five-tier COVID-19 alert system, in the capital region, home to half of the nation's population, Tuesday as sporadic cluster infections continue to pile up.

To join the country's virus fight, companies here are expanding their remote working program, while asking their workers to limit meetings and staff dinners.

LG Group, South Korea's fourth-largest conglomerate, initiated its enhanced antivirus protocol this week after one of its employees at its headquarters in Seoul tested positive for COVID-19 on Sunday. 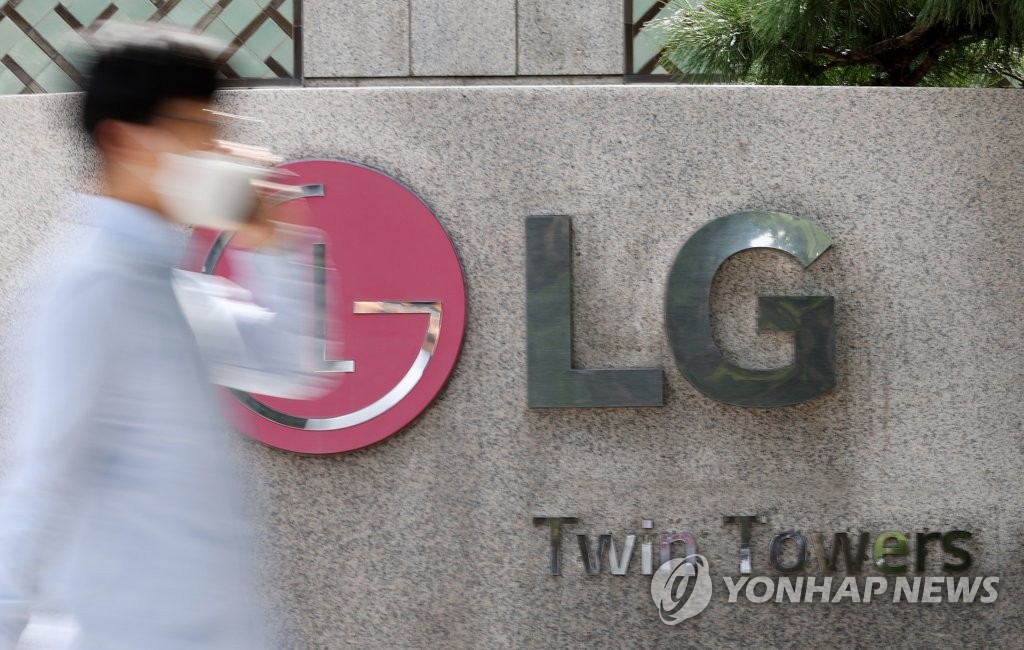 The group said 70 percent of its workers at the headquarters building are ordered to work from home at least for this week. It has also banned gatherings and meetings involving 10 people or more, and advised workers to suspend unessential business trips.

Hyundai Motor Group said at least 30 percent of its workers will work from home, and meetings will be limited to up to 15 people, while any group activity and gatherings outside its business sites will be banned.

SK Group, the country's No. 3 conglomerate, has reinforced its building entry procedures for visitors for its facilities. The group previously reported virus-infected workers at its office building in central Seoul.

POSCO, the country's largest steelmaker, said 30 percent of its employees have started remote working from this week. It has advised employees to refrain from holding meetings involving 10 people or more.

Samsung Electronics Co., the country's leading tech firm, has been already running a pilot remote working program for some of its set business units since last week and said it is considering implementing extra virus prevention measures following the elevation of the state-run social distancing scheme.

The world's largest smartphone maker on Monday reported a virus-infected worker at its mobile research lab in Suwon, south of Seoul. It added that the floor where the virus-infected employee worked will be shuttered through Wednesday. 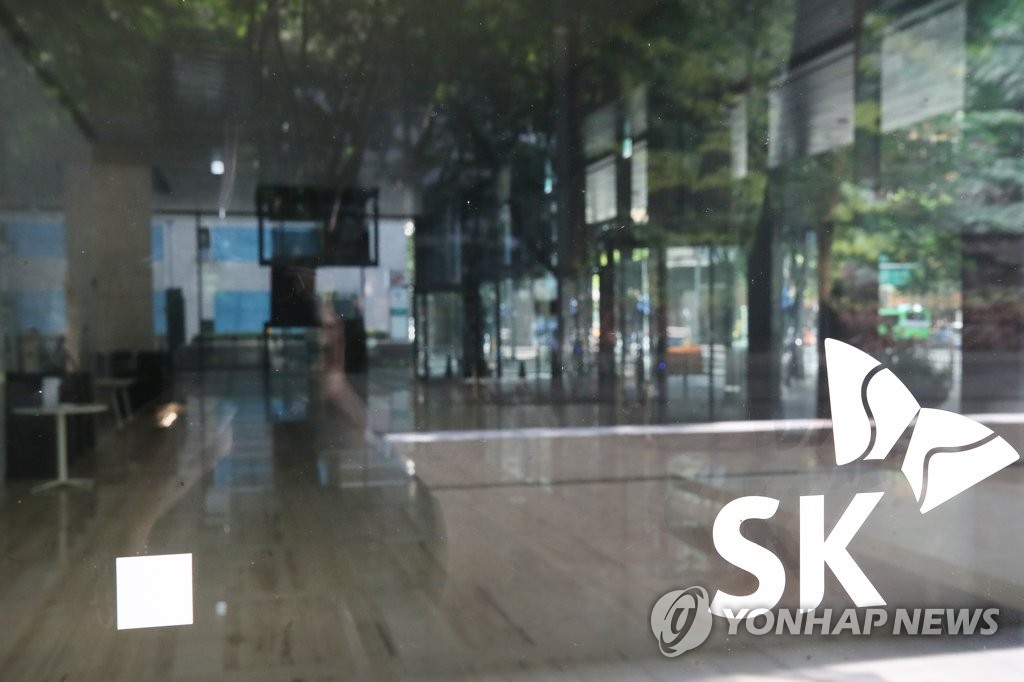