SEOUL, Nov. 23 (Yonhap) -- Deputy Foreign Minister Kim Gunn will visit Myanmar this week for talks with his counterpart and other officials to discuss joint efforts to fight the new coronavirus and bilateral cooperation in other areas, the foreign ministry said Monday.

During his visit to Myanmar from Tuesday to Friday, Kim plans to hold policy talks with his counterpart, U Chan Aye, on ways to deepen practical cooperation on the occasion of the 45th anniversary this year of the establishment of the two countries' diplomatic ties, the ministry said.

The deputy foreign minister also plans to meet with other senior officials in Myanmar's capital of Naypyidaw and Yangon, and hold talks with South Korean businesspeople operating in the country.

Kim is expected to use the envisioned trip to promote Seoul's "New Southern Policy Plus," an upgraded version of its signature diplomatic initiative that President Moon Jae-in announced during a Nov. 12 summit involving the Association of Southeast Asian Nations (ASEAN).

The foreign policy drive is aimed at deepening diplomatic and economic ties with the regional bloc and India. 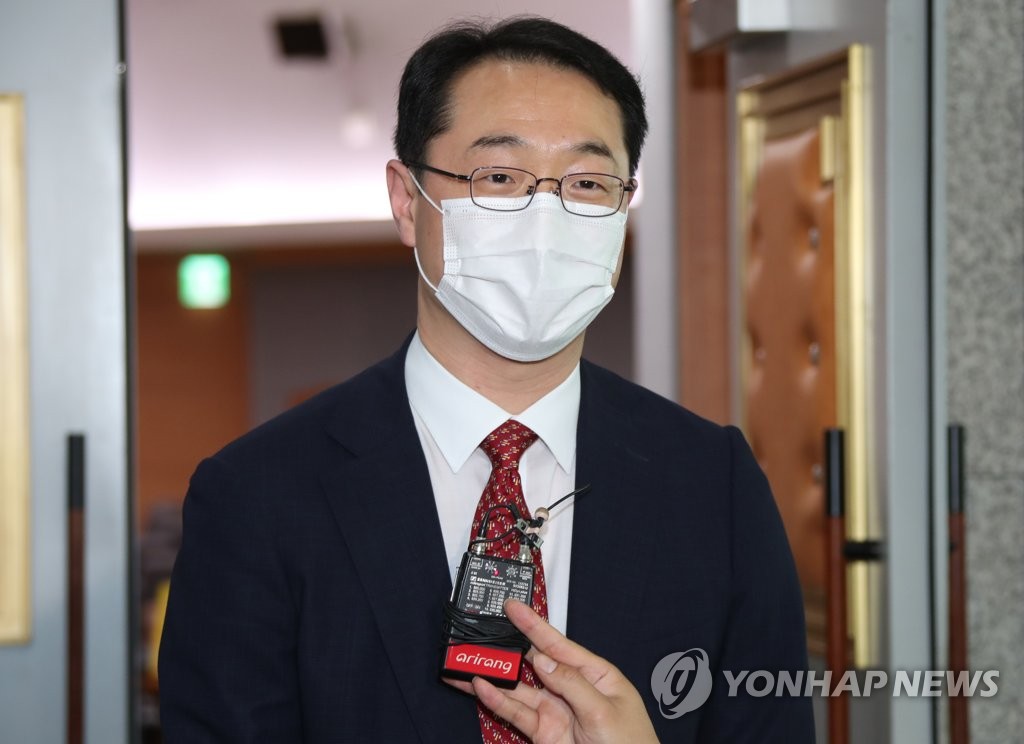