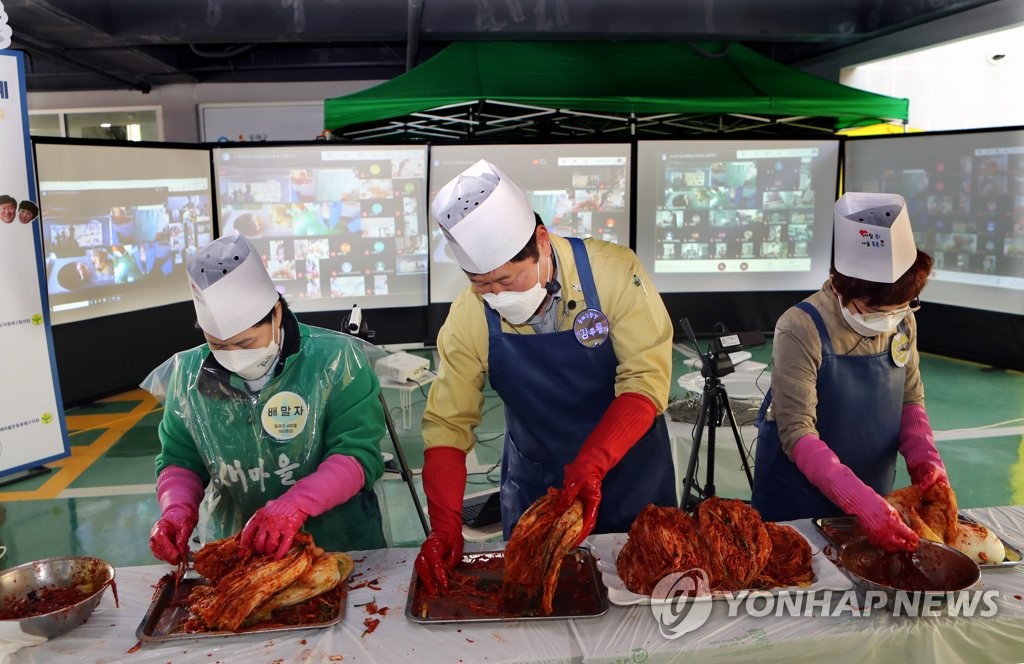 Authorities said infections from gatherings of family and friends accounted for about 60 percent of total cases, making it harder for them to contain COVID-19 in winter, which is more favorable to the spread of the virus.

The latest measure comes five days after Seoul raised distancing by one notch to Level 1.5 to urge people and business owners to take extra precautions. 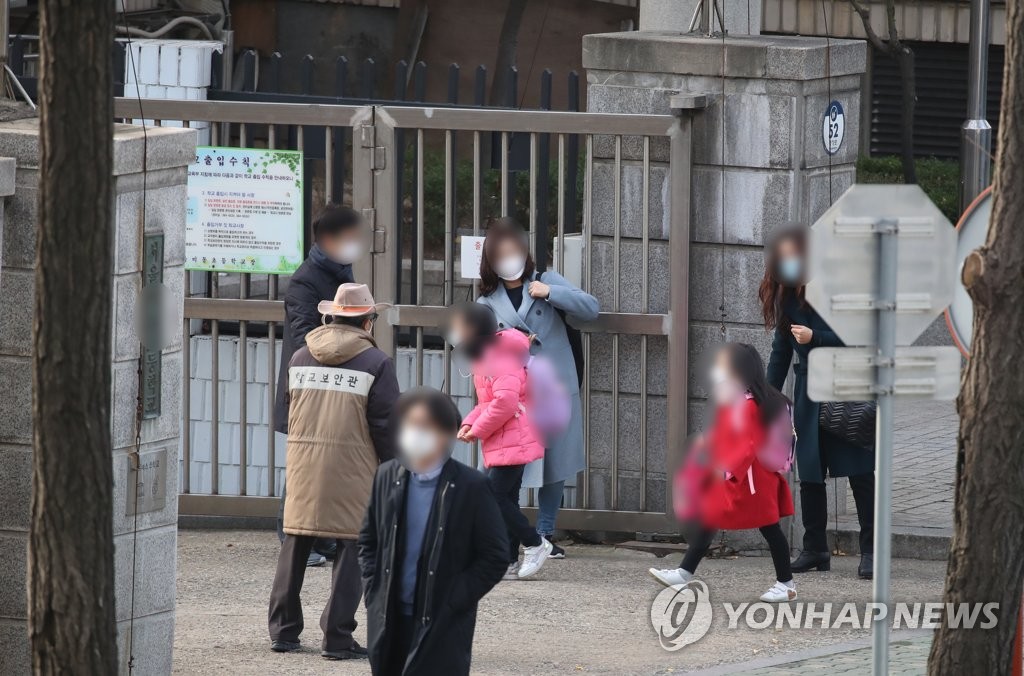 The average daily number of local infections reached nearly 300 over the past week, and many of the cases were from gatherings of family and friends, where many of them were likely to take off masks, KDCA Deputy Director Kwon Jun-wook said.

Among them, cluster infections accounted for 41 from Nov. 8-14, about doubling from a month ago, Kwon said.

Authorities said the upward trend in new cases will continue this week, expecting the effect of tougher distancing guidelines as early as next week.

As the Seoul metropolitan area is the main source of recent infections, upping the distancing level on a national scale will not be considered, they noted.

An additional 23 people tested positive in cases traced to a high school in eastern Seoul and a church in western Seoul, raising the total to 99. A cram school in southwestern Seoul added three more cases to reach 88.

An indoor playground for children in Yongin, south of Seoul, were traced to 19 more cases, bringing the total to 73. 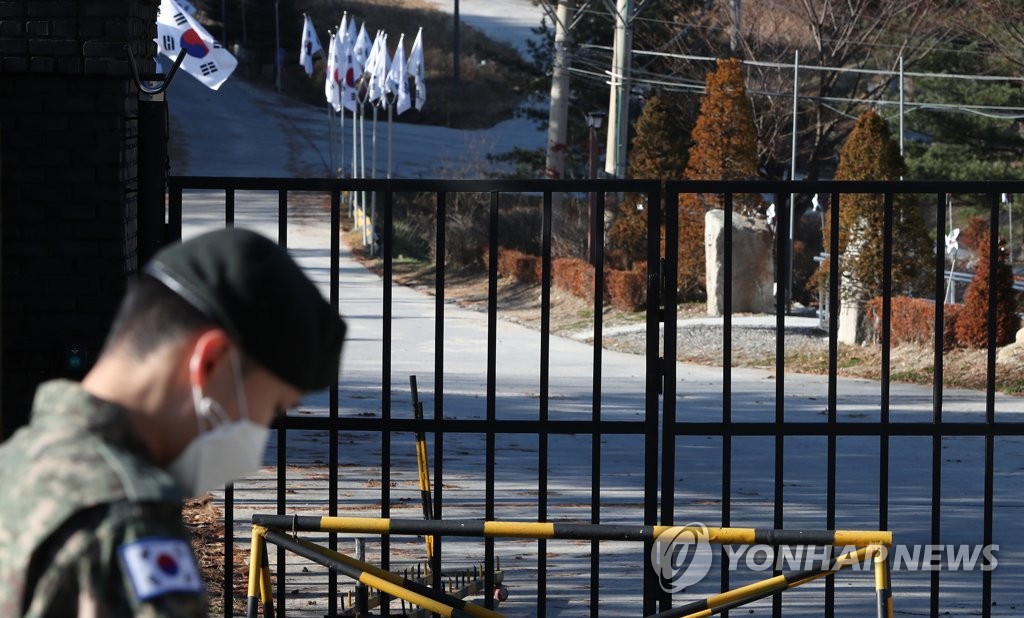 Gangwon Province registered 45 new cases. Among them, three new infections were connected to an Army unit in the border town of Cheorwon, which has reported a total of 44 cases.

The number of new imported cases came to 29, up from 16 the previous day. Eleven were from the United States, four were from Russia, and three were from Poland.