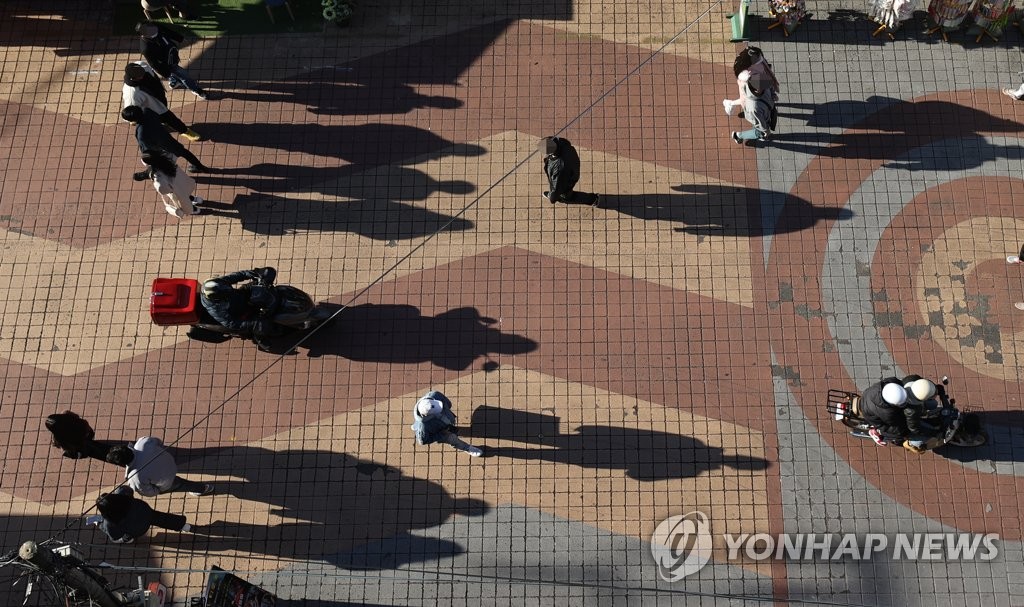 Health authorities said infections from gatherings of family and friends accounted for about 60 percent of total cases, making it harder for them to contain COVID-19 in winter, which is more favorable to the spread of the virus.

The latest measure comes three days after Seoul raised distancing by one notch to Level 1.5 to urge people and business owners to take extra precautions. 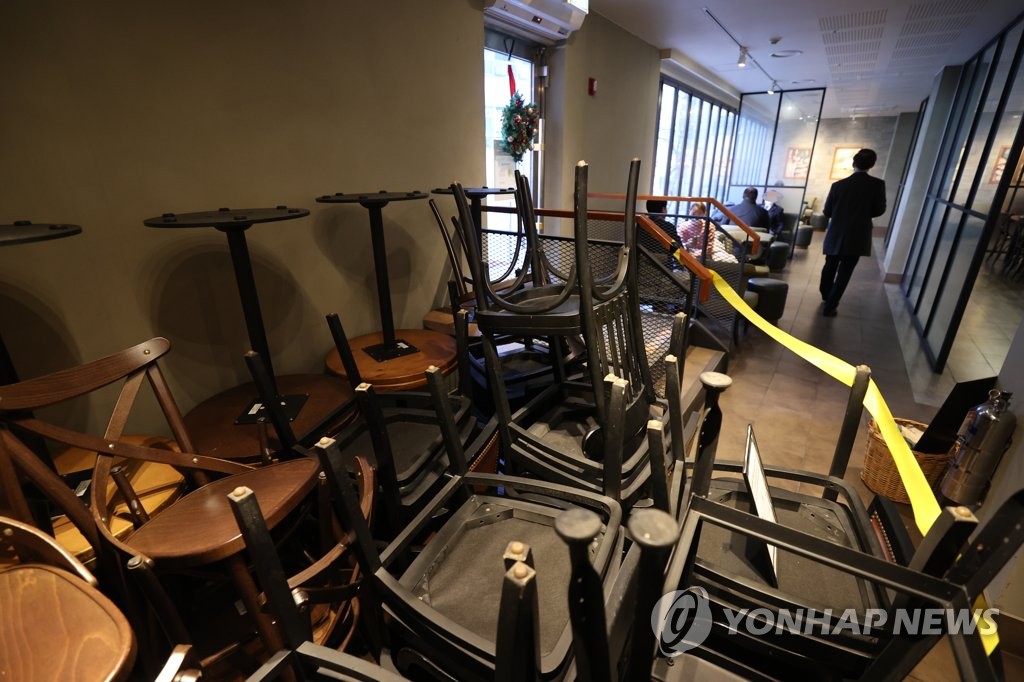 Gangwon Province registered 45 new cases, mainly attributable to a cluster infection at an Army unit in the border town of Cherwon.

The number of new imported cases came to 29, up from 16 the previous day.