The company did not provide the contract value. 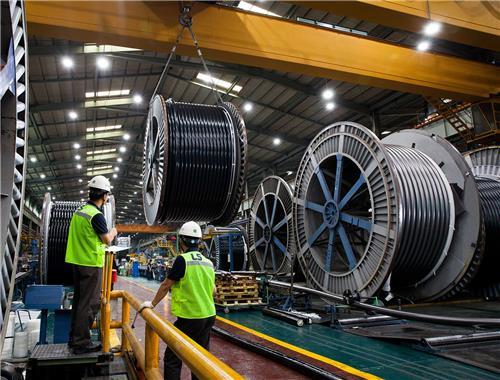