SEOUL, Nov. 24 (Yonhap) -- The defense ministry on Tuesday began enforcing tougher social distancing rules for service members in the Seoul metropolitan area in line with the government's elevation of the antivirus scheme.

Under the social distancing scheme of Level 2, vacations and one-day off-installation trips are primarily restricted. Visits to nightlife facilities continue to be banned, and service members are not allowed to visit religious facilities outside their bases, according to the ministry.

The Level 2 guidance, which is the third highest in the five-tier system, will be in place for the next two weeks, it added. 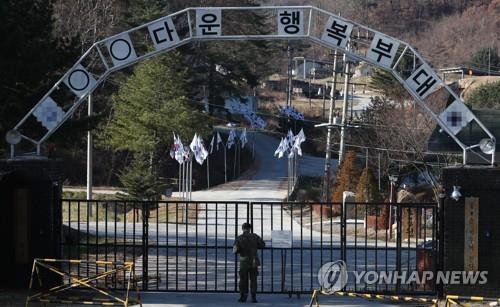 As for military officers, however, the stronger scheme is applied to all, regardless of where they are stationed. They are ordered to stay home after work, and off-installation trips are allowed only for inevitable purposes, such as buying daily necessities and going to see a doctor, according to the ministry.

"COVID-19 infections caused by enlisted service members accounted for a mere 6 percent of the total so far. Most cases have been caused by officers or civilian workers," a ministry official said.

No additional cases were reported among the military population on Tuesday. So far, 263 military members have been confirmed to have been infected, with the figure growing markedly since mid-November.

"We wrapped up virus tests for around 2,200 service members at a Cheorwon unit, and no more positive cases were found there," the official said. The unit in the border town reported nearly 40 COVID-19 patients over the past several days.

Currently, 1,710 service members are in isolation in accordance with the health authorities' guidelines, and the military has quarantined an additional 2,419 people under stricter antivirus schemes of its own as a preventive step, according to the ministry.

South Korea is struggling with the resurgent virus across the country. On Tuesday, the country reported 349 more COVID-19 cases, including 320 local infections, raising the total caseload to 31,353, according to the Korea Disease Control and Prevention Agency (KDCA). 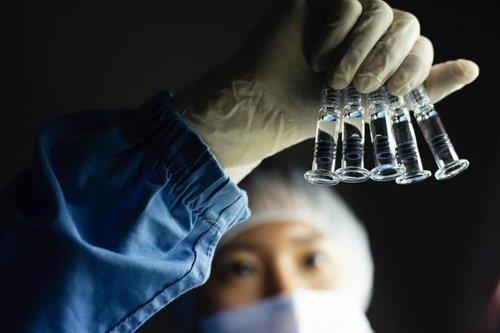