SEOUL, Nov. 24 (Yonhap) -- South Korea said Tuesday it has decided to ban free-range chickens and ducks until early next year as the nation is struggling to prevent the outbreak of avian influenza.

Local farms will be advised to keep poultry indoors to prevent them from coming in contact with wild birds or their droppings, according to the Ministry of Agriculture, Food and Rural Affairs.

The ban came as the country has reported six cases of a highly pathogenic strain of bird flu across the country since late October, with the latest case being reported from the southern resort island of Jeju on Sunday. 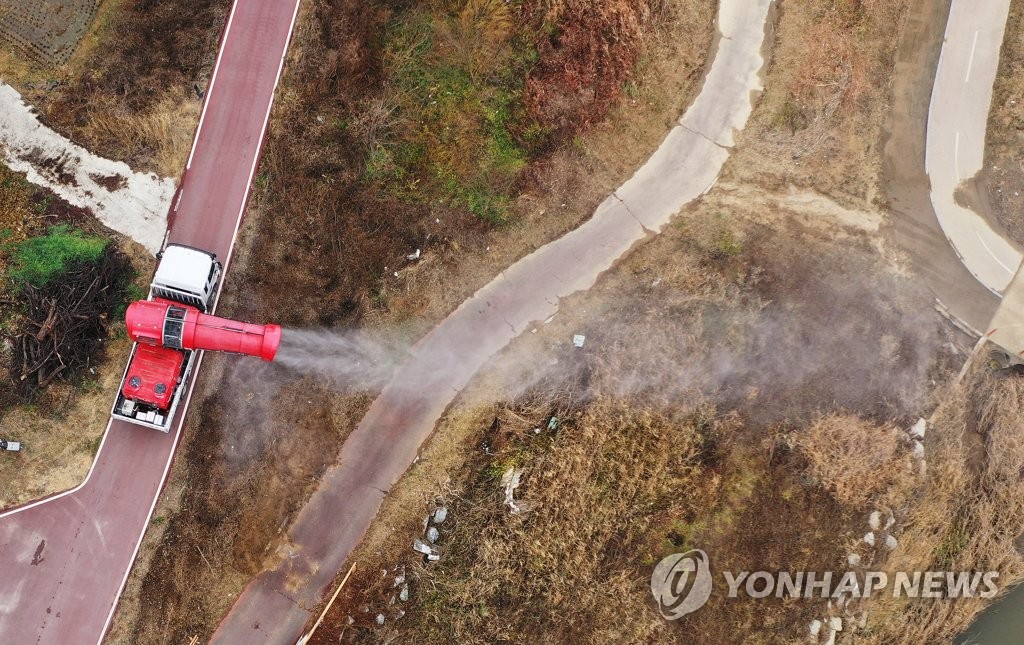 "It is important that farms are thoroughly separated from infected wild birds' habitats to prevent the spread of the disease," Agriculture Minister Kim Hyeon-soo said in a statement.

The first case was reported in Cheonan, 92 kilometers south of Seoul, on Oct. 25. It marked the first highly pathogenic case in around 32 months.

Highly contagious avian influenza cases can cause severe illness in poultry and even death.

The country is currently also looking into a handful of suspected cases.

South Korea's environment ministry estimates some 950,000 migratory birds have arrived in the country in November.