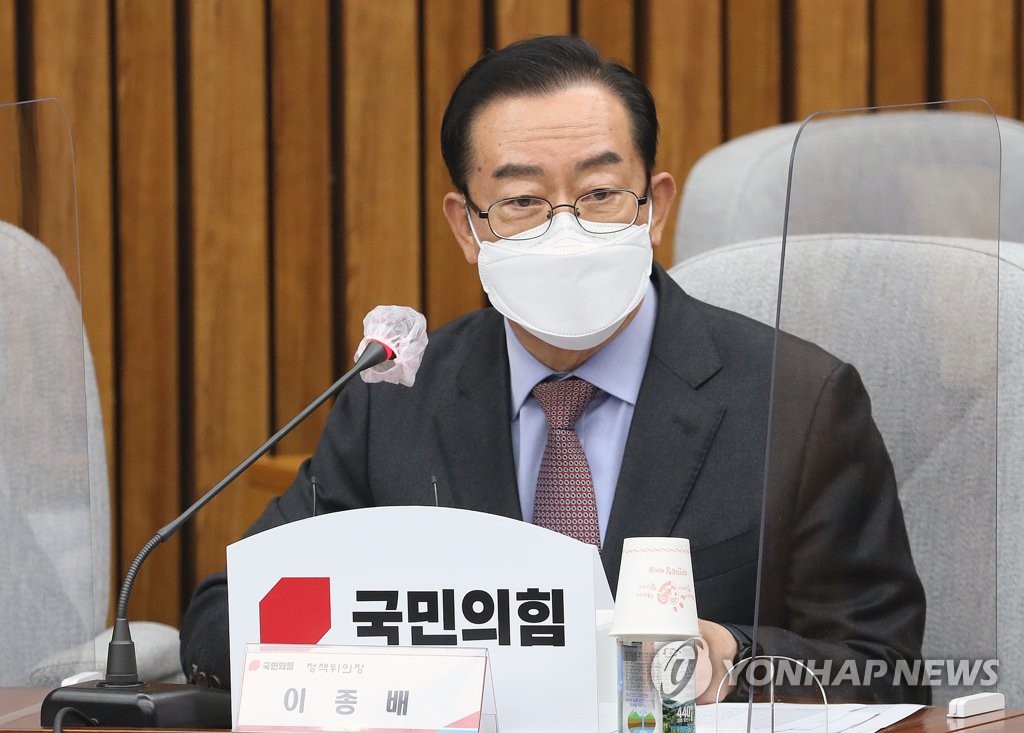 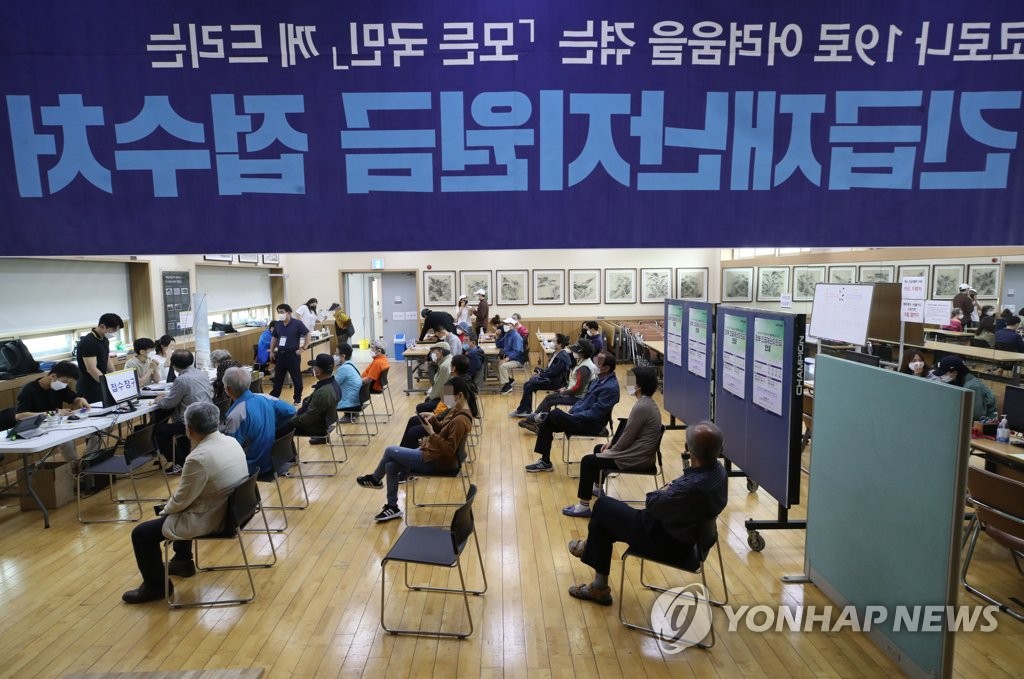 The ruling Democratic Party, however, remains focused on passing the proposed state budget without further adjustments by the Dec. 8 parliamentary deadline.

"We agree with the general idea of hoping to overcome the economic crisis through emergency handouts. But reaching a decision within a week and including it in next year's main budget is realistically difficult," DP Rep. Kim Young-jin said in a radio interview.

Kim explained that a decision on another round of relief handouts requires consensus from the public and an agreement between the ruling and opposition parties.

"There shouldn't be much trouble if we swiftly pass the main budget by Dec. 2 and negotiate the emergency handout funds," Kim said.

"It's just been a day since the social distancing restrictions were strengthened," a Cheong Wa Dae official told reporters and asked them to "wait and see" the effects of the measure for a while.

The official stressed the need to make utmost efforts to curb the virus spread and monitor specific problems, if any, incurred by the social distancing rules to relevant businesses and people.

In a step effective at the start of the day, the government elevated its formal social distancing alert to Level 2, the third highest in its five-tier system, in the Seoul metropolitan area amid a resurgence in coronavirus infections.