In a regulatory filing, the shipbuilder said that it has joined the final bid.

Doosan Infracore invited final bidders on the day, a development that would help stave off a liquidity crisis at its parent Doosan Group. 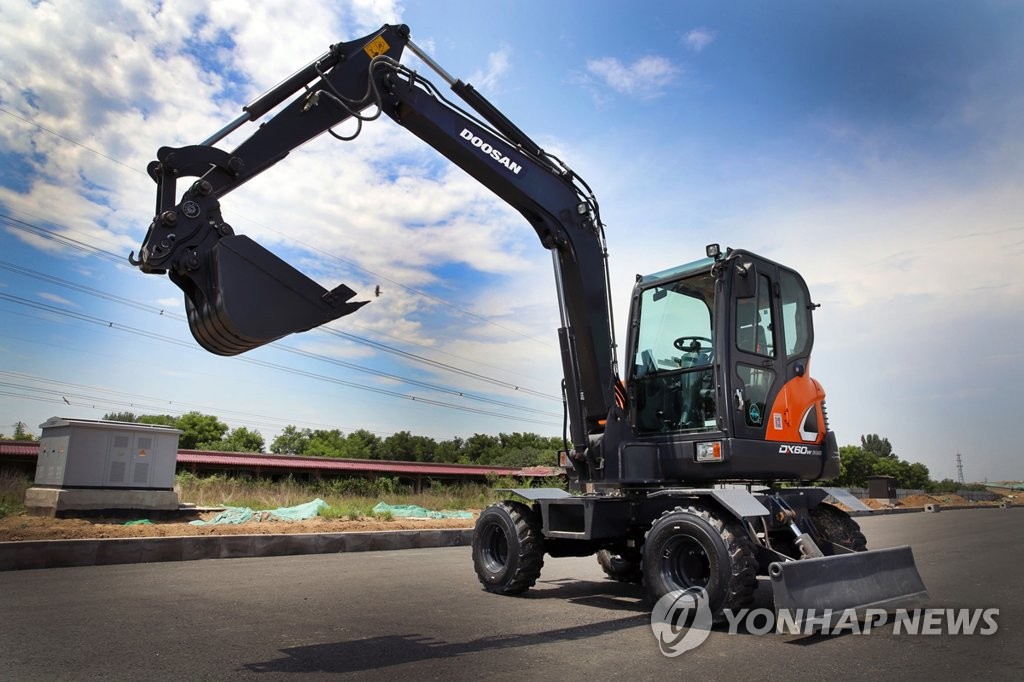 The deal may fetch up to 1 trillion won (US$900 million), according to the companies.

A total of six potential investors were shortlisted in a preliminary bidding in September. Two groups -- a HHIH-KDBI consortium and another GS- Dominus Investment consortium -- joined the preliminary bid on Sept. 28.

Last March, Doosan Heavy obtained a cash injection of 3 trillion won from its creditors, including the KDB, to prepare itself for its short-term debts worth 4.2 trillion won, which should be paid within this year.