SEOUL, Nov. 24 (Yonhap) -- For pianist Sunwoo Yekwon, recording his new album "Mozart" in pandemic-hit Europe was a miracle itself.

The 31-year-old pianist who has conquered a series of international competitions, including the Van Cliburn International Piano Competition in 2017, returned with his first new album with Decca, "Mozart," in three years.

"As COVID-19 worsened, there were a lot of changes in schedules. There was another venue in Europe (we had in mind), but it went into a lockdown, making it difficult for the schedule to proceed," the pianist said in a press conference in southern Seoul on Tuesday.

"It's a miraculous album thinking how it was (initially) difficult to record on the dates, but things happened in a timely way, and I could work on the album. (The recording) took place for five days in Germany," he said of recording the album in early August. 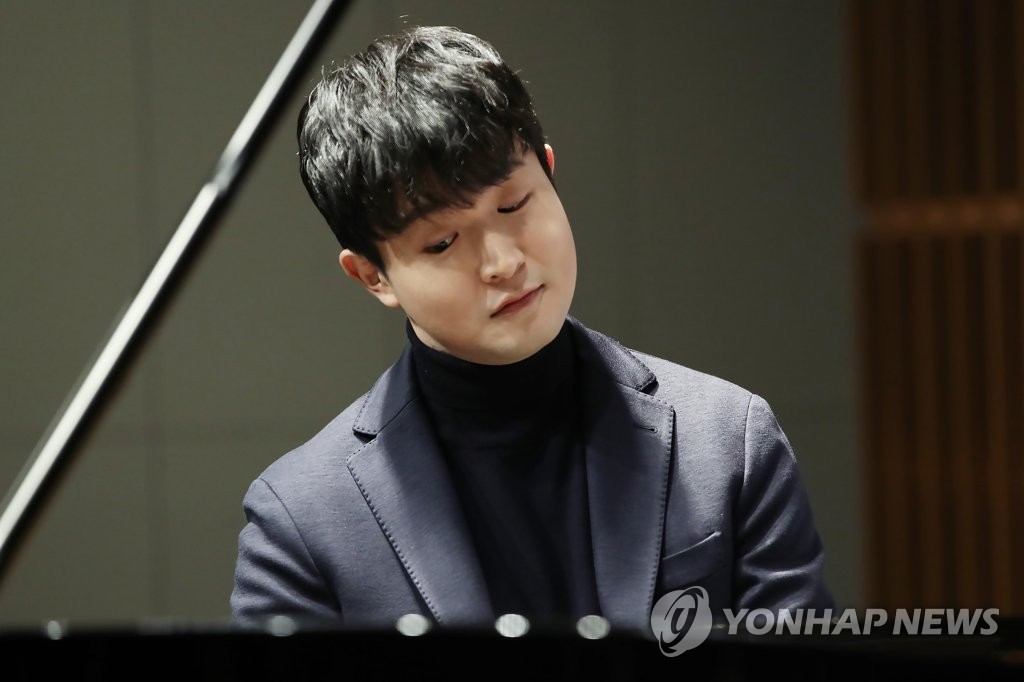 "It was an immense challenge to record two CDs. But I went a bit far so that (people) can listen to them when they are going through different feelings. I feel that a satisfactory album has been completed," he said, adding that the pieces were put into an order that he felt "was most appropriate for feelings."

Sunwoo recommended listeners play the first disk during daytime to start off a good day in a serene mood and shift to the second disk at night when they feel empty or wonder into a trail of thoughts.

"Even if they won't be able to completely organize their thoughts, I hope it could offer at least a bit of comfort, that's what the second disk is for," he added.

There's another special feature in the album: a copy of the score for Rondo in A Minor, K. 511 -- the last track of the album named after composer Wolfgang Amadeus Mozart (1756-1791).

The score shows scribbles by Sunwoo penned in Korean and English, like "imagine as if the sound is lifted up in the air hovering," "no obvious crescendo, just keep in mind that it is going somewhere" or simply "don't run away."

"I wanted to show how I see the notes and what a staccato would mean ... hoping that (it would help) people who listen to music to feel more close to it," Sunwoo explained. 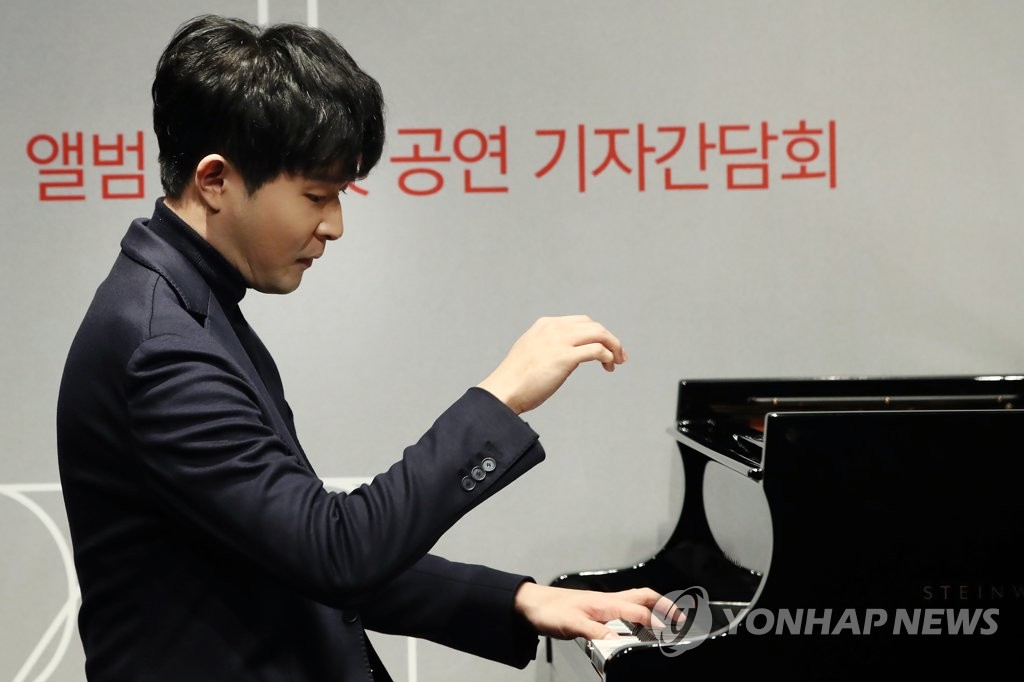 When asked why he chose Mozart as his new repertoire, Sunwoo said the Classical period composer is one that encompasses "all the feelings of life."

"When people think of Mozart, they associate him with a childlike, cheerful and vivacious ambience. But I think of him as an operatic composer who has serious, tragic sides and who encompasses all the feelings of life," the pianist said.

"Even if he is a classical composer, it's not just being classical. I cannot show you the inside of my head, but when I played his piece, so many feelings frantically crossed my mind. That's why I think people call him a genius composer," he added.

On a personal note, Sunwoo, who left his homeland Korea at the age of 15 to study in the United States, said that Mozart's Piano Sonata was the first piece that his classmates at music school complimented him on and that remains as a fond memory.

Like many other musicians who are bearing the brunt of the pandemic that has jeopardized concert tours and recording schedules, Sunwoo confessed he had a difficult time coping with the unprecedented pandemic.

But it was those experiences that led him to again realize why he should keep playing.

"I felt dead for roughly the two months I was taking a break. After I started playing again, I felt I had come alive, and because of this feeling that I can't stop doing music ... the reason why I live the life of a performer became clearer," he said.

"Because music is something that makes your life richer but something that has the immense power to straighten up the lonely or neglected pieces of the mind ... Music should go on." 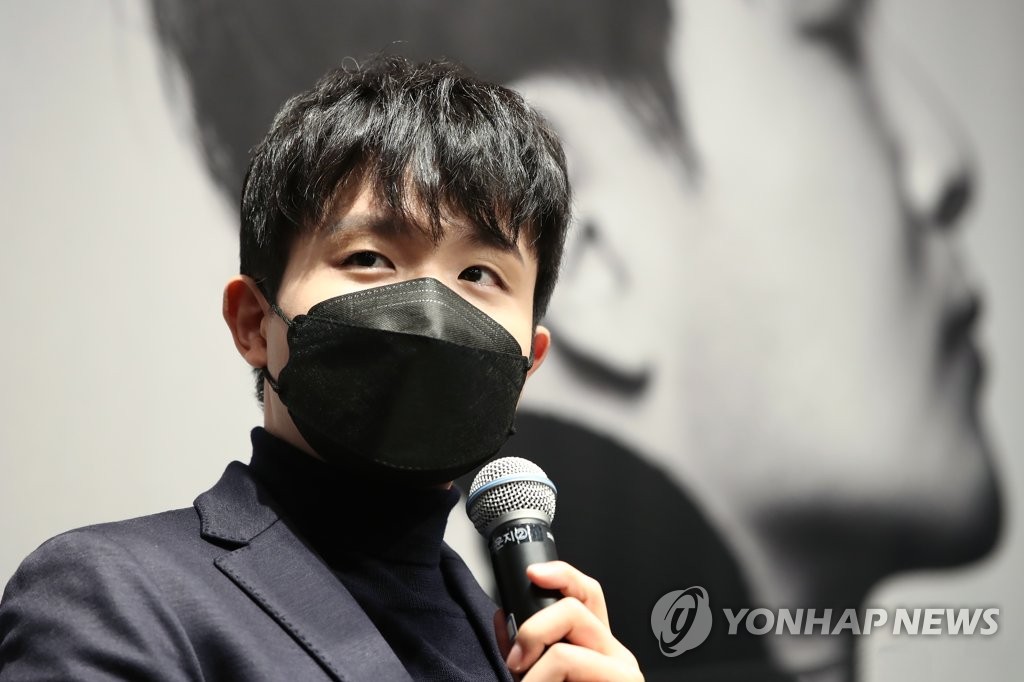