SEOUL, Nov. 24 (Yonhap) -- The prosecution on Tuesday indicted the mother-in-law of Prosecutor General Yoon Seok-youl on charges of violating the medical law and fraud.

Prosecutors believe the 74-year-old woman, surnamed Choi, established a medical foundation to run a long-term care hospital for seniors in November 2012 even though she was not qualified to do so.

The hospital was caught for illegally receiving 2.29 billion won (US$2.06 million) in medical care insurance allowances for two years from May 2013, according to prosecutors.

Choi's three co-founders have been found guilty of violating the medical law and fraud for their involvement in the same case. Choi, however, evaded punishment thanks to a document that exonerated her from all legal responsibilities, which was allegedly written when she quit the foundation in May 2014.

The prosecution is said to have secured testimony from one of Choi's co-founders that the document was forged. 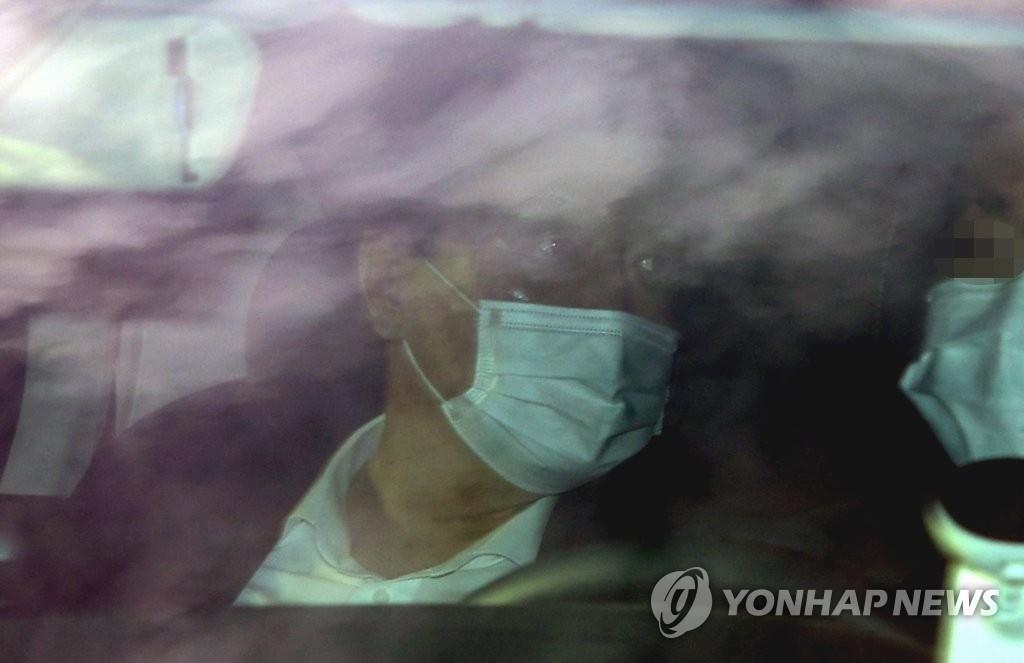 The probe into Choi began in April when several plaintiffs, including Rep. Choe Kang-wook of the minor Open Democratic Party, filed a complaint against the top prosecutor, alongside his wife, Kim Keon-hee, and mother-in-law, that Yoon used his influence to protect Choi from indictment.

The prosecution, however, dismissed the allegation against Yoon on Tuesday, citing lack of evidence.

Separately, the investigators have been looking into the allegations that Kim, CEO of Covana Contents, accepted bribes last year disguised as sponsorships to the art exhibition operator from companies that were under the prosecution's probe.

She is also suspected of being involved in an alleged stock manipulation case in Deutsch Motors, a BMW dealing company here, and of buying stocks of its affiliate Deutsch Financial on preferential terms.

Amid growing suspicions and controversy surrounding the case, Justice Minister Choo Mi-ae has ordered Yoon to recuse himself from investigations into his family.