Ministry spokesperson Choi Young-sam made the remark after Blinken was named to be Biden's first secretary of state, saying the former deputy secretary of state under the Barack Obama administration has a deep understanding of Korean Peninsula issues.

"In the case of Blinken, the nominee for secretary of state, he is known for his ample experience and expertise in foreign affairs. He also has a deep understanding of South Korea-U.S. relations and Korean Peninsula issues," Choi said in a press briefing.

"We will work with these officials under the next U.S. administration in the hopes to further develop the Korea-U.S. alliance," he said.

Blinken's nomination raised the prospects that he might take a more realistic approach to North Korea's denuclearization, akin to the 2015 Iranian nuclear deal.

When asked about Blinken's views, a foreign ministry official said Tuesday that the government does not presuppose or make predictions based on certain remarks.

"We value his expertise on issues including the Korean Peninsula and we're doing a lot of research at our bureaus, including the North America affairs bureau, on how we're going to work with him," Choi added. 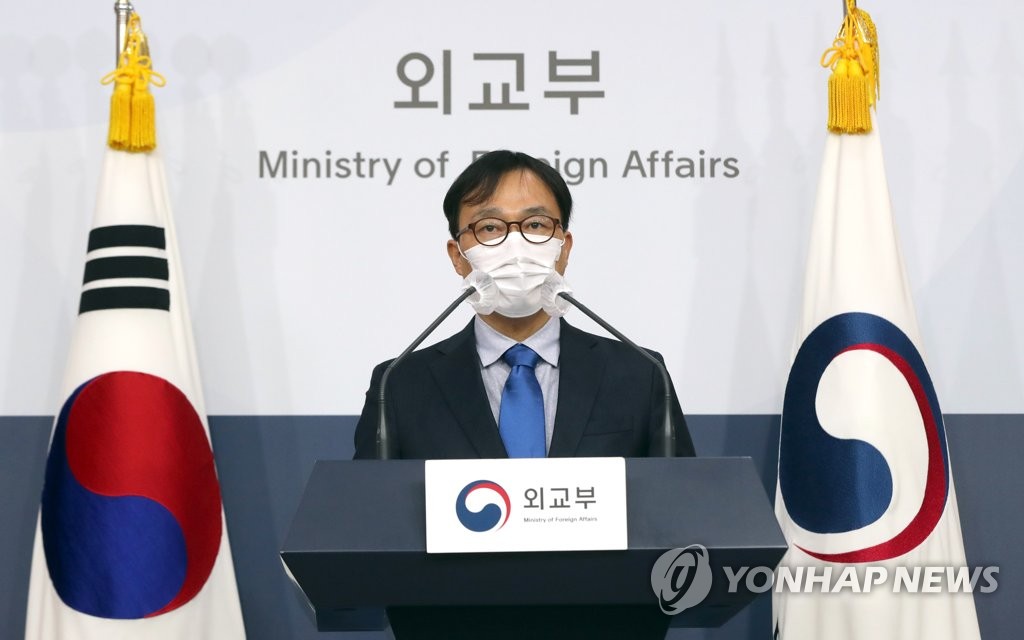