GWANGYANG, South Korea, Nov. 24 (Yonhap) -- At least two people were killed and another went missing in a fire that broke out at a plant operated by South Korea's top steelmaker, POSCO, on Tuesday, fire officials said.

The fire occurred at around 4 p.m. with a roaring sound at its plant in Gwangyang, 420 kilometers southwest of Seoul, according to the officials.

Authorities said the blaze appears to have started near a furnace, adding that they are looking into the exact cause of the incident. 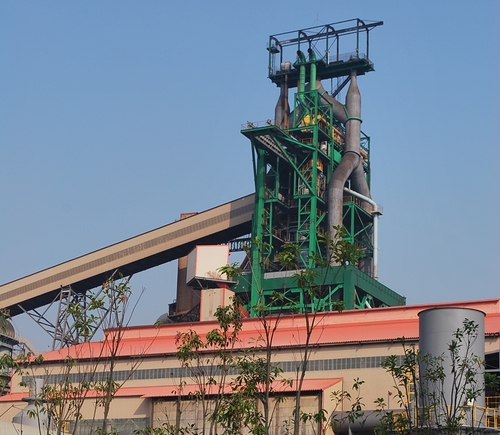