SEOUL, Nov. 25 (Yonhap) -- Around 84 percent of local newspapers and magazines have experienced severe business difficulties due to the new coronavirus pandemic, a recent survey showed.

According to the survey published Tuesday by the Korea Press Foundation, 33.4 percent of newspaper and magazine companies said the management crisis was "very severe," while 50.8 percent answered it was "somewhat severe."

Only 13.3 percent of respondents said the crisis was "not that severe," while a mere 2.5 percent, most of which identified as non-profit magazines, said it was "not severe at all."

Seven out of 10 newspapers reported a drop in advertisement revenue compared with the first half of last year.

Among newspapers, 81.2 percent of dailies said their sales revenue fell from last year, while 62.4 percent of magazines said they anticipate a decrease in turnover this year.

As possible solutions to the crisis, 87.6 percent of the respondents said they support increased government advertising. Emergency loans and "subsidies for subscriptions" followed with 79.4 percent and 62.4 percent, respectively. 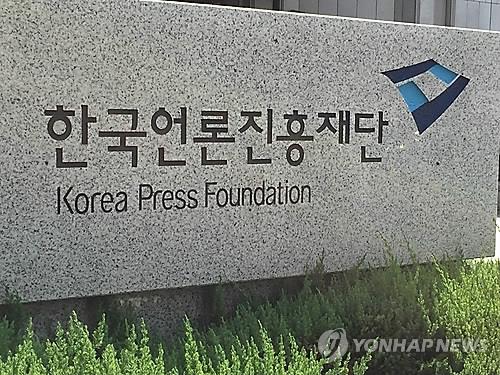 Some 84 percent of newspapers, magazines in crisis due to pandemic: survey

Some 84 percent of newspapers, magazines in crisis due to pandemic: survey