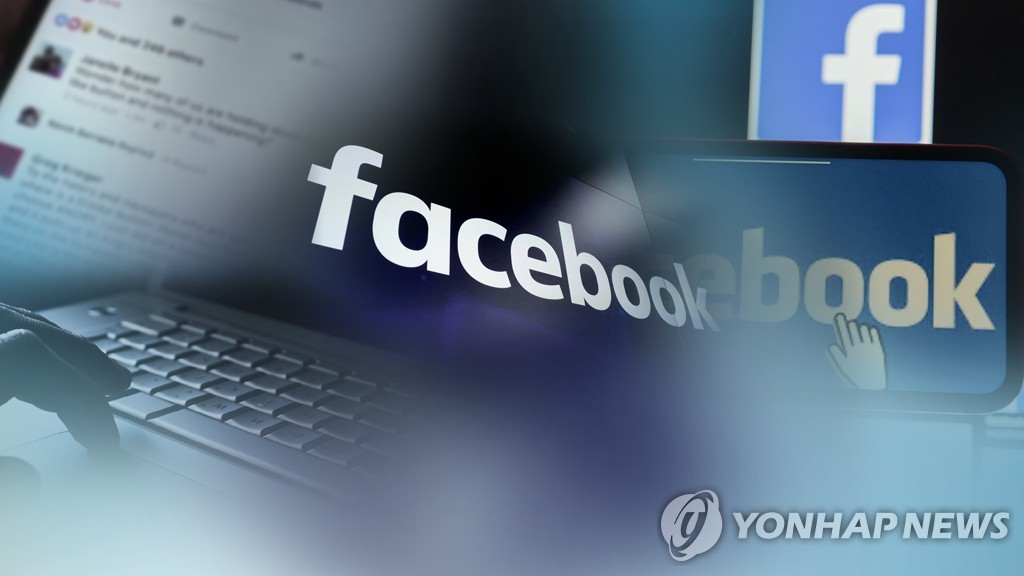 Facebook Ireland's director in charge of user privacy could face up to five years in prison or a maximum of 50 million won in fines if convicted of violating South Korea's relevant personal information law.