SEOUL, Nov. 25 (Yonhap) -- Two-time Olympic speed skating gold medalist Lee Seung-hoon returned to the ice on Wednesday, hoping to enjoy being on the ice again after serving his one-year suspension over allegations of physically assaulting teammates.

Lee skated in the men's 5,000m race at the Korea Skating Union (KSU) President's Cup National Speed Skating Championship at Taeneung International Rink in Seoul. It was his first race since the 2018 PyeongChang Winter Olympics. He finished fourth at 6:53.28, well off his competition record of 6:32.91 set in 2013. 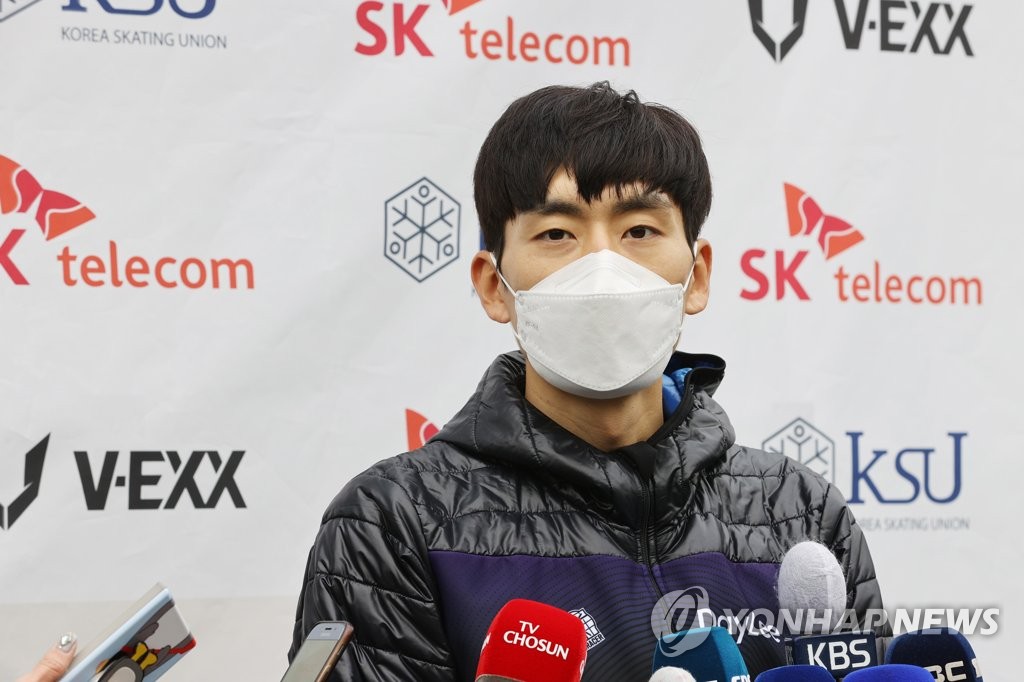 "Having been away from ice for so long, I didn't have the proper feel," Lee said. "But I am not in any rush. I will try to improve my speed and conditioning and get ready for the Olympics (in Beijing in 2022)."

Lee was slapped with a one-year suspension in July last year for allegedly assaulting two younger teammates on multiple occasions. Those allegations surfaced in May 2018, following the sports ministry's probe into the KSU. Lee at first denied all allegations but has since apologized for his actions.

Lee is one of South Korea's most decorated Winter Olympic athletes, with two gold and three silver medals in four different disciplines across three Winter Games.

He shot to stardom by capturing the gold in the men's 10,000m and the silver in the 5,000m at Vancouver 2010. Four years later in Sochi, Lee added a team pursuit silver. Then at PyeongChang 2018, Lee won the men's mass start gold medal in the event's Olympic debut and also earned silver in the team pursuit.

Lee, 32, said he has learned how to let things go a bit and enjoy the competition, rather than getting caught up in pursuit of titles.

"I wasn't happy with my time today but I had fun out there," Lee said. "I think I'll be able to just enjoy myself and not worry too much about results." 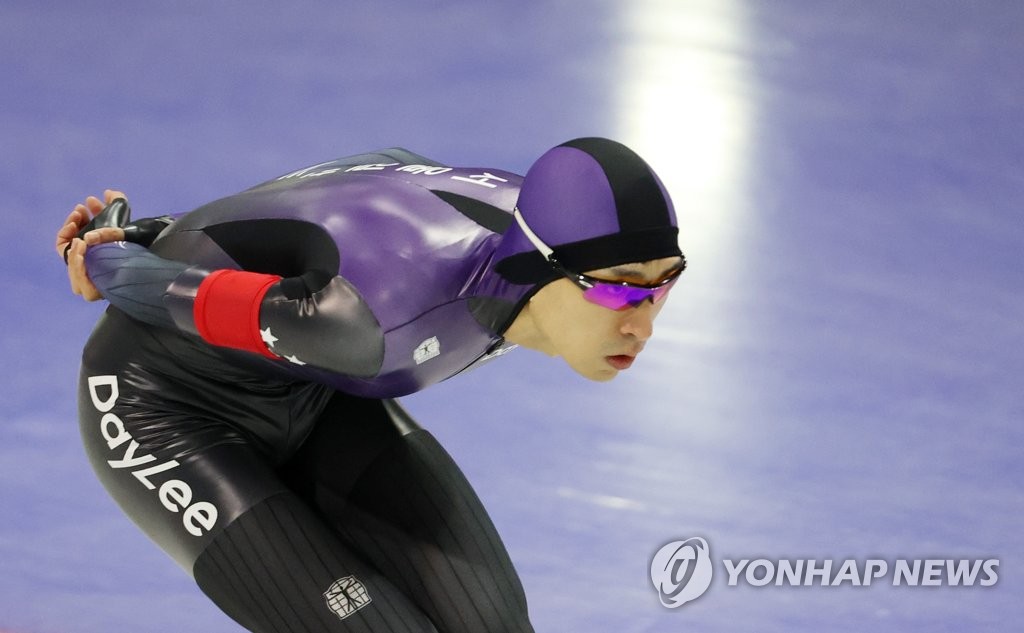 Lee said he has maintained good relationships with the two teammates that he allegedly assaulted.

"I apologized to them on multiple occasions," Lee said. "After some point, they told me to stop apologizing so much. We're really on good terms."

Lee said he wasn't too pleased with the timing of his punishment, adding it came a few years after the alleged incidents and that he had already mended fences with those teammates.

"It is what it is, and I did the wrong thing," Lee said. "I accept the punishment."

Ultimately, it was his love of skating that brought him back to ice.

"Skating is so much fun," he said. "It'd be great just to make it to the Beijing Olympics. I know I let many people down after PyeongChang. I will not do that again, and I want to finish my career on a better note." 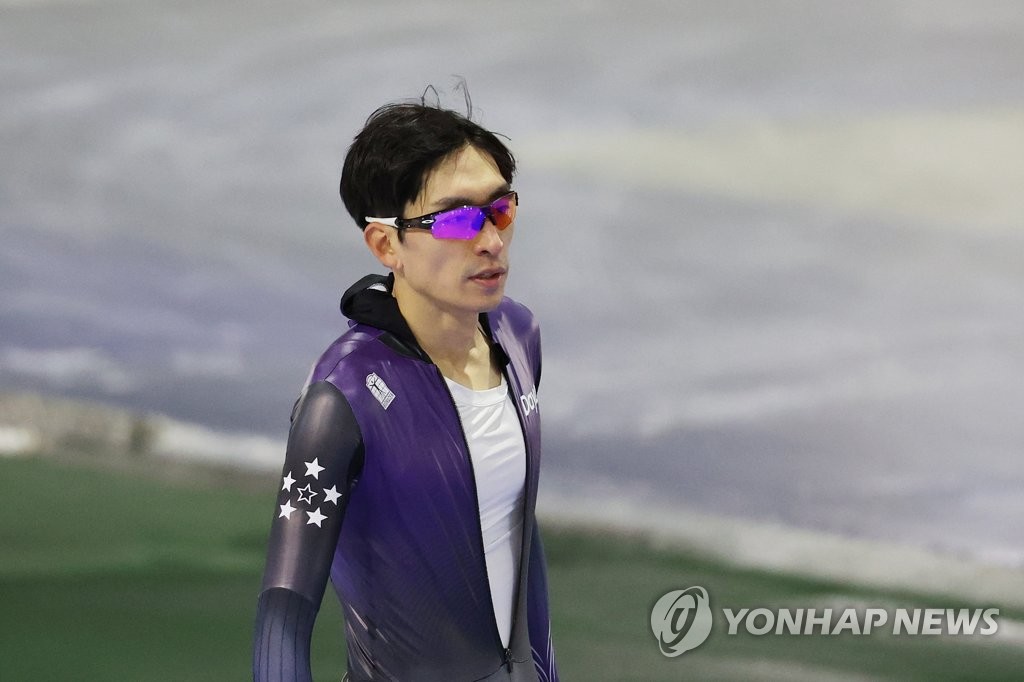