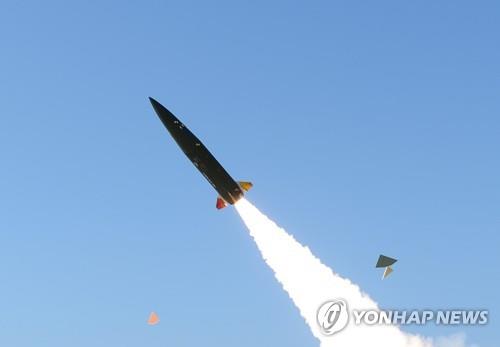 During the meeting, the committee also approved the third round of mass production of the country's main K2 battle tank.

Around 50 units of the home-grown K2 Black Panther will be built by 2023, which requires around 2.83 trillion won, according to DAPA.

Just as those produced in the previous round, the new units will be equipped with a foreign-made transmission, along with a local engine, after a domestically-made transmission fell short of standards, officials said. 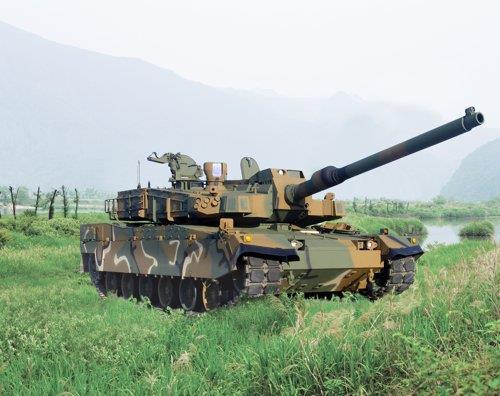