The agriculture ministry said avian influenza (AI) of H5N8 strain was detected from a fecal sample collected from wild birds in Yongin, south of Seoul, on Nov. 17.

It marked the seventh outbreak of highly pathogenic avian influenza in the country this year. All the cases involved wild birds.

The country's first avian influenza infection in 32 months was reported in Cheonan, 92 kilometers south of Seoul, in late October. The sixth case was reported in the southern resort island of Jeju on Sunday.

The country has banned free-range chickens and ducks until early next year to prevent an outbreak of avian influenza.

Local farms have been advised to keep poultry indoors to prevent them from coming in contact with wild birds or their droppings.

The latest case was reported from the same area where the second case was confirmed on Oct. 28. The ministry decided to extend until Dec. 8 restrictions of the movement of poultry and other livestock in the area, which have been imposed since the second outbreak. 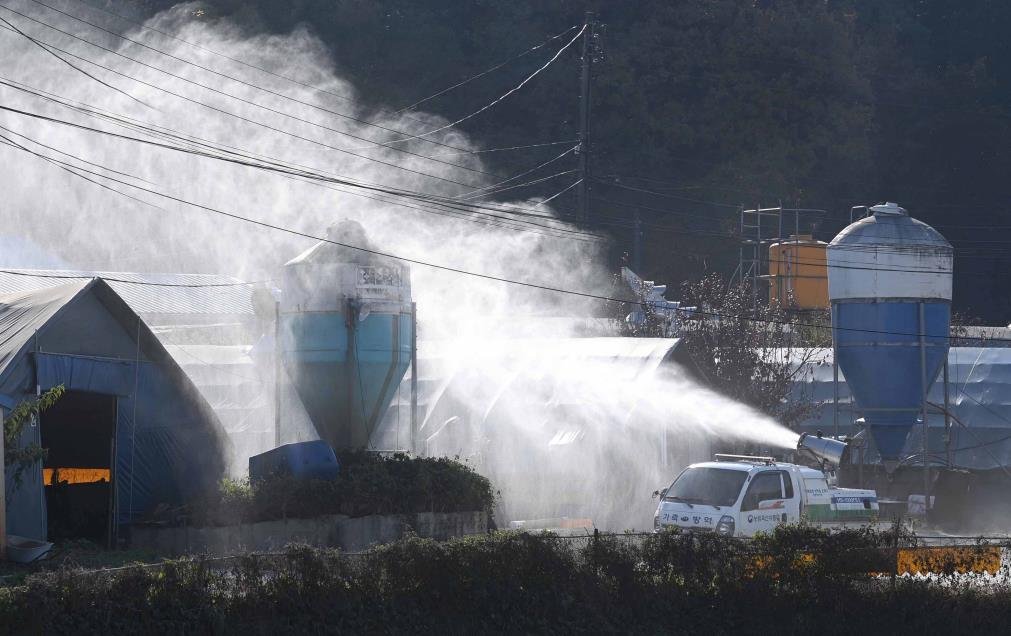