SEOUL, Nov. 26 (Yonhap) -- South Korea said Thursday it plans to reduce the operation of some coal-powered plants over the winter in line with efforts to cut the emission of fine dust.

Under the plan, the country will halt the operation of from nine to 16 coal-powered plants over the season, according to the Ministry of Trade, Industry, and Energy.

Other plants will be required to maintain their power output at 80 percent of capacity depending on demand.

Through the program that will run from December to February next year, the country is expected to slash its coal-related fine dust emissions by 43 percent, or 2,289 tons, compared with two years earlier.

Fine dust, which can penetrate deep into the lungs, is a potential cause of respiratory diseases and cancer.

The ministry said it will maintain a combined energy reserve of more than 13.46 million kilowatts over the period, pointing out that the country is not likely to face power shortages due to the scheme.

Coal plants accounted for around a quarter of South Korea's energy portfolio in 2019, while nuclear plants took up 40 percent. 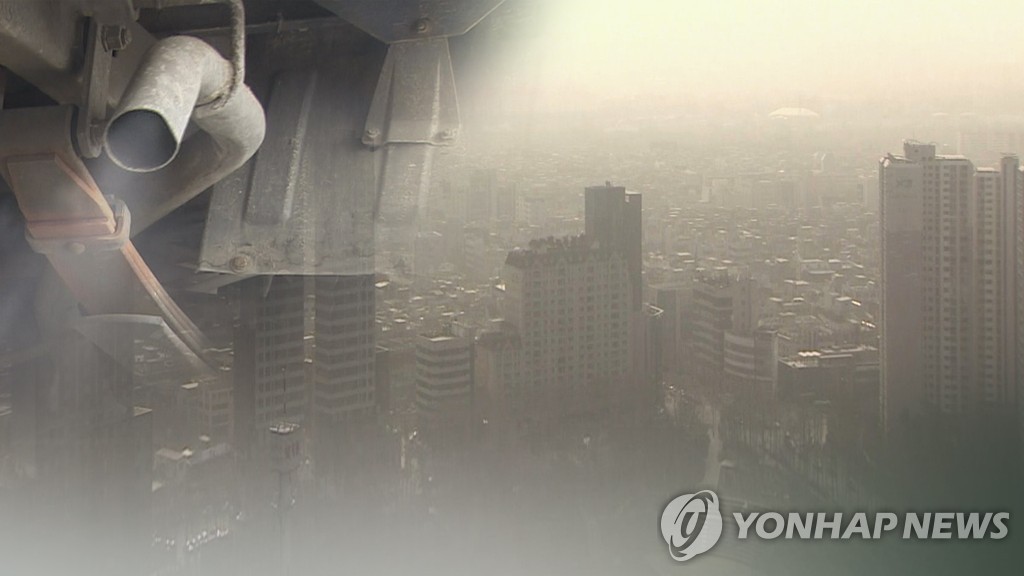