Seoul posted a trade deficit of US$16.56 billion in the January-October period, compared with $16.42 billion during the same period a year earlier, according to the data from the Korea International Trade Association (KITA).

Exports to the neighboring country fell 13 percent on-year to $20.63 billion over the cited period, with imports dropping 7.3 percent to $37.19 billion.

The upturn in the trade deficit represents a sharp turnaround from last year's red ink. 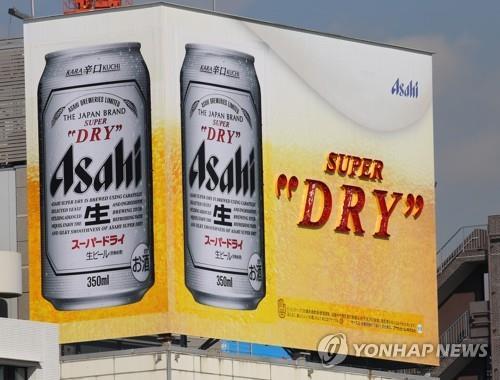 In July last year, South Koreans launched the boycott in protest of Japan's export restrictions of some key industrial materials to South Korea. Tokyo made the move as the top court in South Korea ordered Japanese firms to compensate Korean victims of Japan's wartime forced labor in 2018.

The downturn in the trade deficit continued till the first half of this year, but South Korea's trade gap began to widen as exports fell faster than imports.

South Korea's exports to Japan swung to a 3 percent decline in April from a 0.1 percent gain in March, with the decreasing rate expanding to 13 percent last month.

Imports from Japan tumbled 21.9 percent on-year in January, but the rate narrowed to 7.3 percent in October.