SEOUL, Nov. 26 (Yonhap) -- The South Korean central bank on Thursday held its policy rate unchanged at a record low of 0.5 percent, amid growing concerns over a winter wave of coronavirus infections.

Financial markets will focus on the BOK's economic outlook revision later in the day. 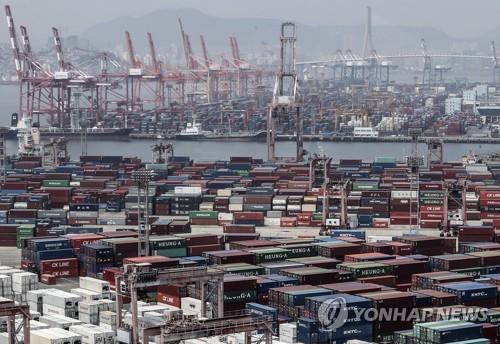 In the worst scenario, in which the flare-up in COVID-19 cases continues into the winter, the BOK forecast the South Korean economy to retreat 2.2 percent this year.