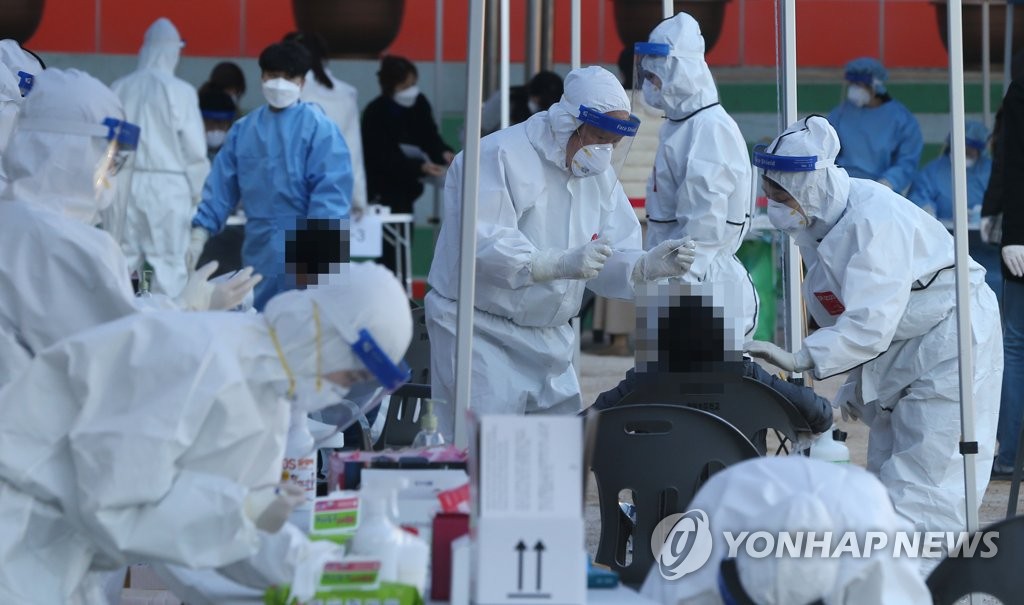 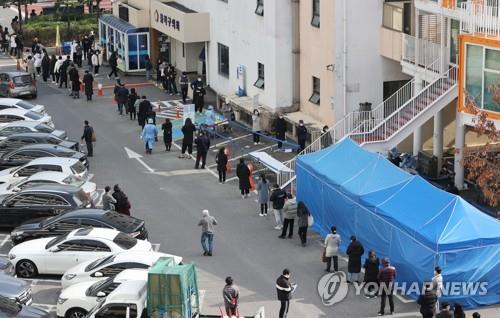 The number of seriously or critically ill COVID-19 patients came to 78, down three from a day ago.