The new virus cases are expected to stay well above 400 on Friday, as 349 confirmed cases had been tallied across the country on Thursday as of 6 p.m., according to health authorities and local governments.

The figure was up 13 from the same time of the previous day. Of them, 225 were reported in the greater Seoul area, with 124 reported in other regions. 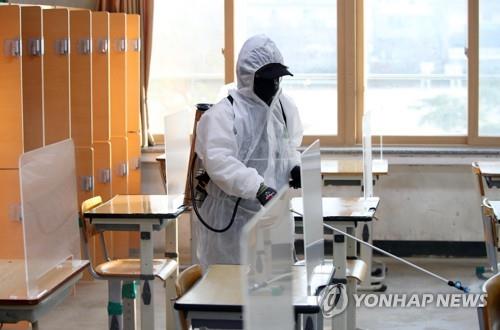 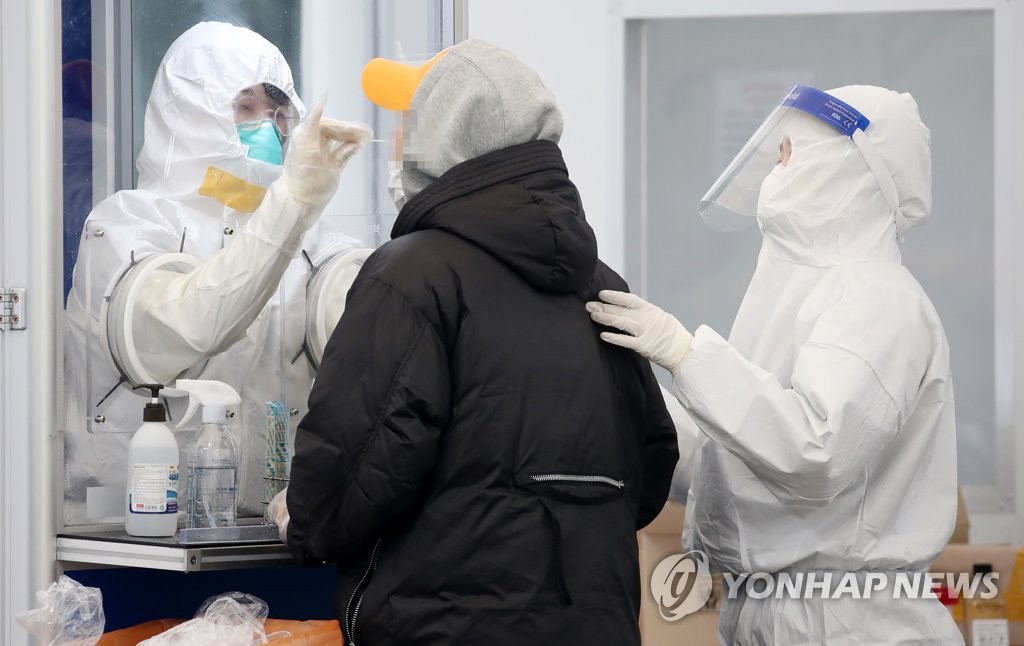 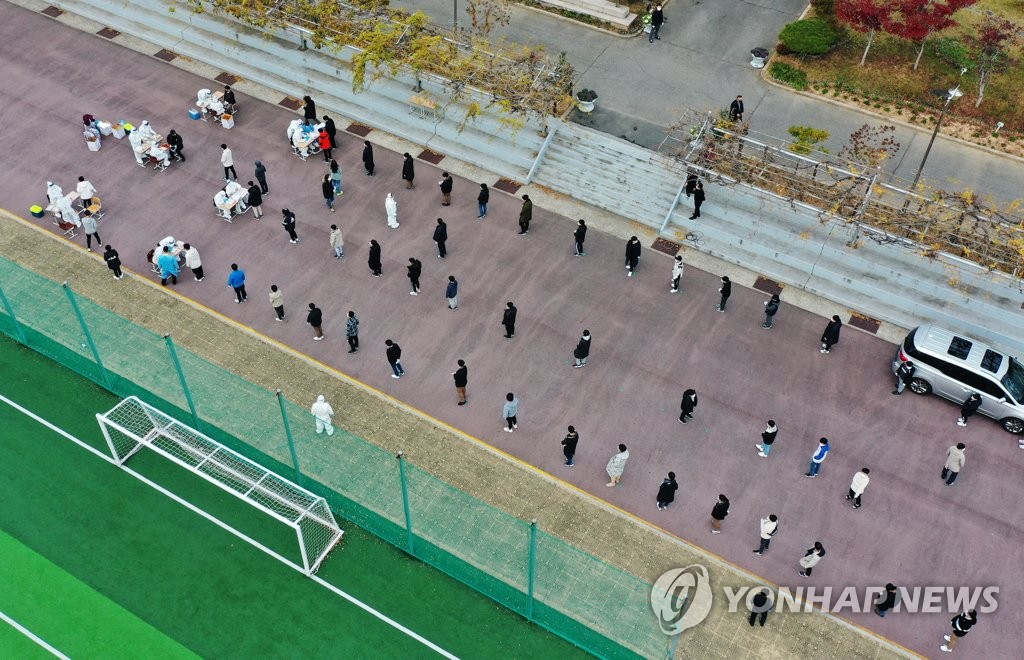 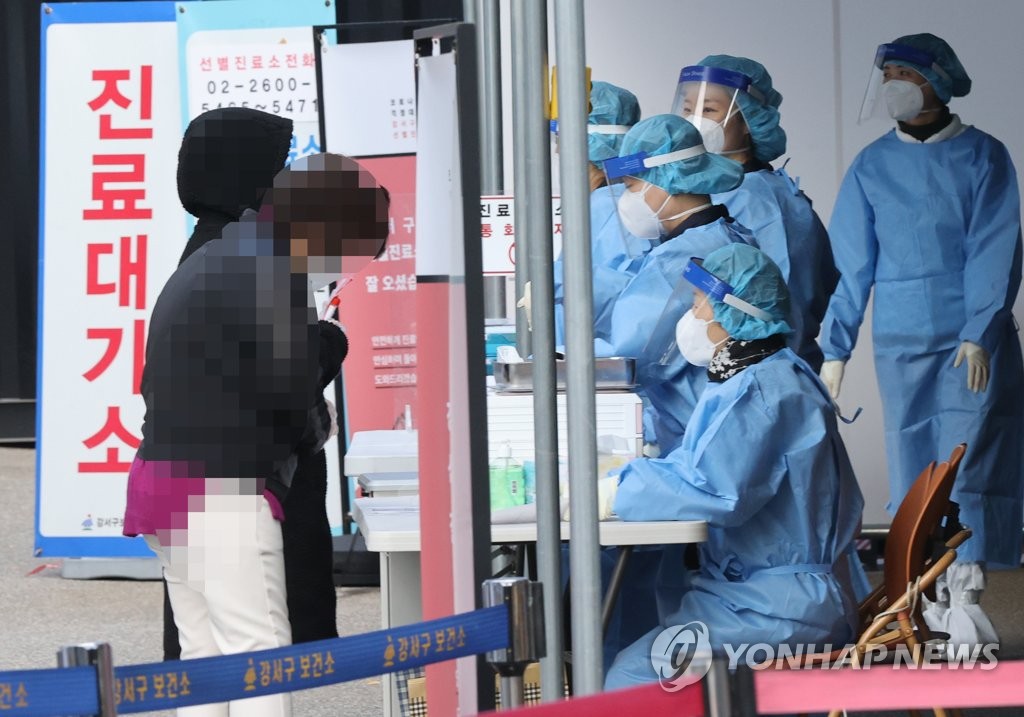