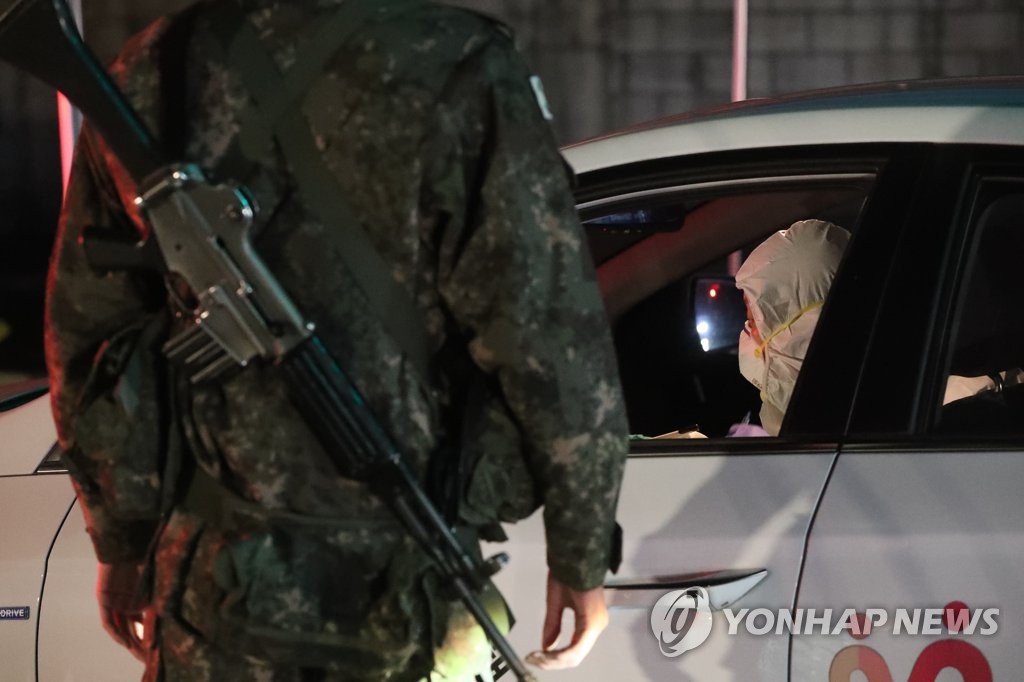 (LEAD) Military to ban all troops from vacationing, off-installation trips over virus concerns

(LEAD) Military to ban all troops from vacationing, off-installation trips over virus concerns