SEOUL, Nov. 26 (Yonhap) -- Fresh off his Coach of the Year award for Pohang Steelers, Kim Gi-dong will have his hands on the K League 1 club's reins for two more years.

Pohang announced Thursday that Kim has agreed to a two-year extension. Financial terms were not disclosed. His previous deal was to expire at the end of this year. 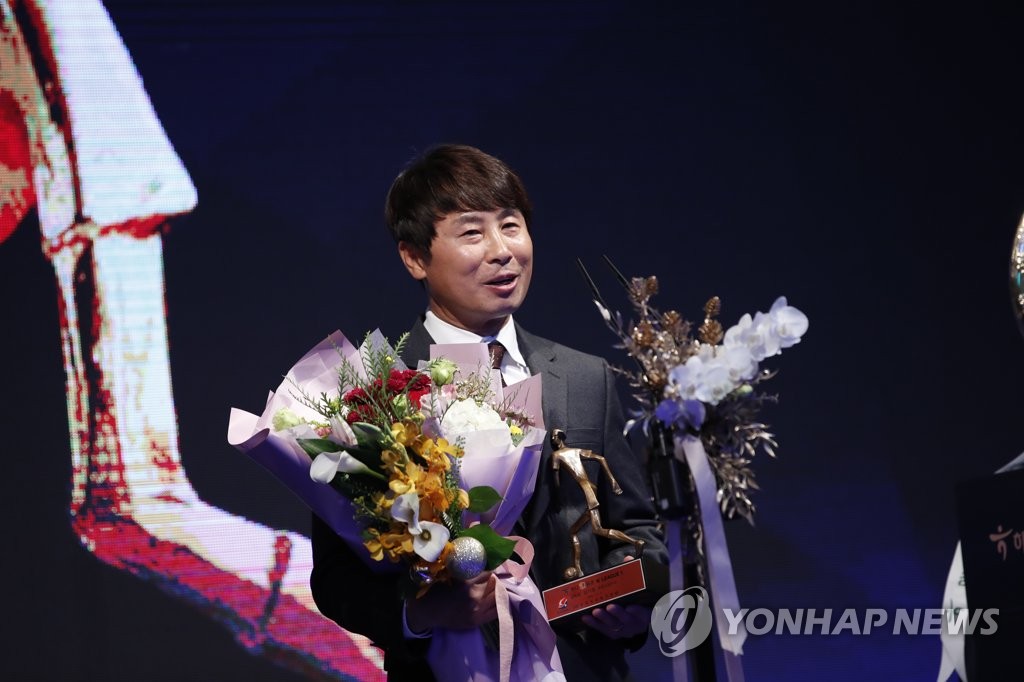 Kim took over Pohang in April last year after Choi Soon-ho had his contract terminated with the club stuck in 10th place. Pohang then won their first four matches under Kim and ended up finishing in fourth place.

This year, Pohang ended in third place but led all 12 clubs with 56 goals in 27 matches. They were the only club to produce three players with 10 or more goals: Stanislav Iljutcenko (19), Aleksandar Palocevic (14) and Song Min-kyu (10).

On Nov. 5, Kim was named the K League 1 Coach of the Year. He was the first winner not to come from a champion or a runner-up.

Kim reportedly received offers from other K League clubs, and from teams in China and Thailand, but will be back with Pohang instead. 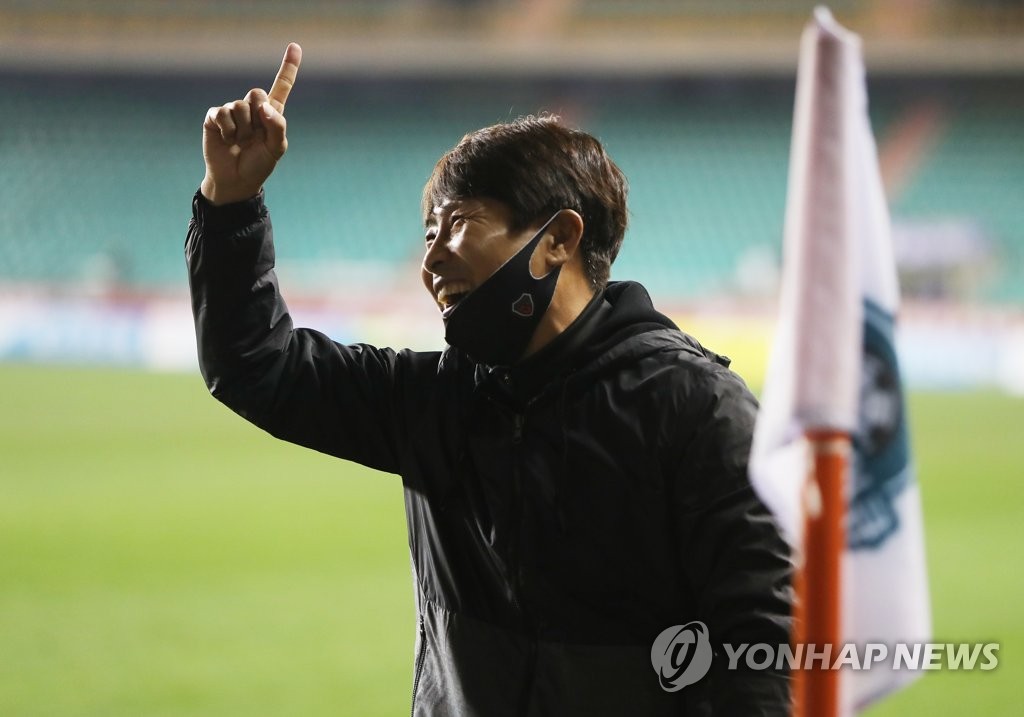