The court also ordered to make public his personal details for 10 years and ban him from working at children-related facilities for 10 years after his release. Cho also has to wear an electronic bracelet for 30 years and pay a forfeiture of 100 million won (US$90,000).

"The accused has widely distributed sexually abusive content that he created by luring and threatening many victims," the court said, adding that Cho caused his victims irreversible damage by releasing their private information.

The court said Cho should be removed from society for a long time, given "the gravity of his crimes, the sheer number of victims and damage done to them, his evil influence on society and his (unrepentant) attitude." 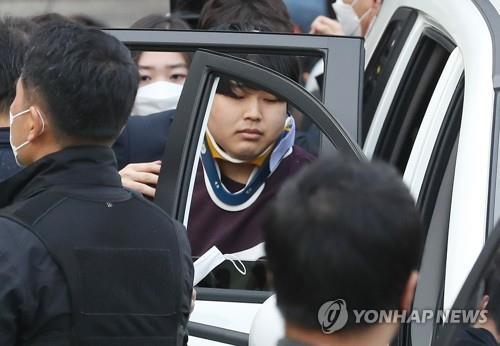 The court also sentenced four of Cho's accomplices to seven to 15 years in prison, and a maximum of 10 years in imprisonment for a 16-year-old accomplice who is subject to the Juvenile Act, for working for the online sex abuse ring.

Calling the ruling "only the start to the end of the Telegram sex abuse case," civic groups urged law enforcement and the judiciary to work toward protecting the rights of sex abuse victims.

At a press conference held after the rulings were made, Cho Eun-ho, a lawyer from Minbyun, a social group of progressive lawyers, said, "Law enforcement and the court should use every possible means to protect the rights of victims, who can be empowered to live their lives again by helping bring the perpetrators to justice." 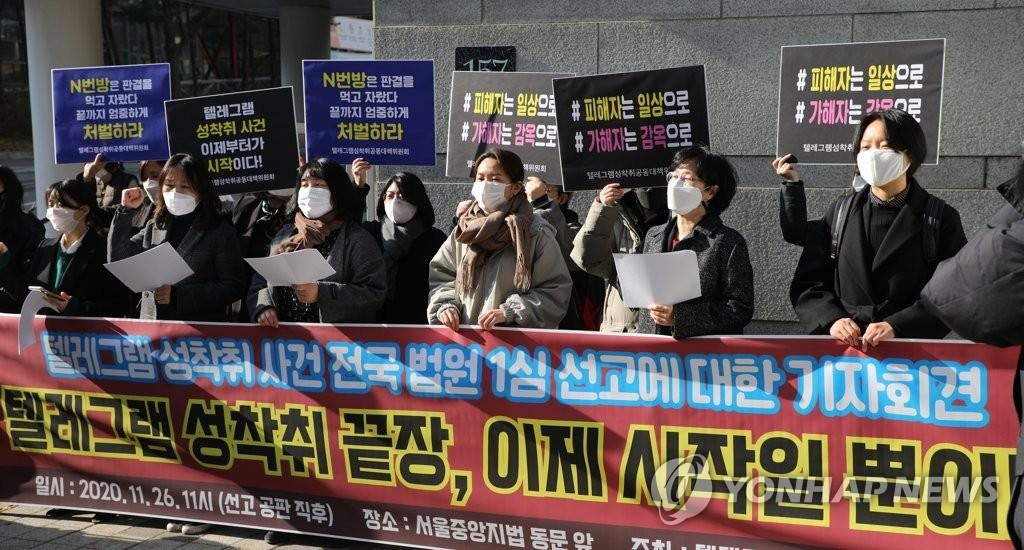