SEOUL, Nov. 26 (Yonhap) -- Prosecutors around the country are expected to hold emergency meetings to discuss the justice minister's unprecedented move to suspend and discipline the chief prosecutor over allegations of his interference in sensitive investigations, legal sources said Thursday. 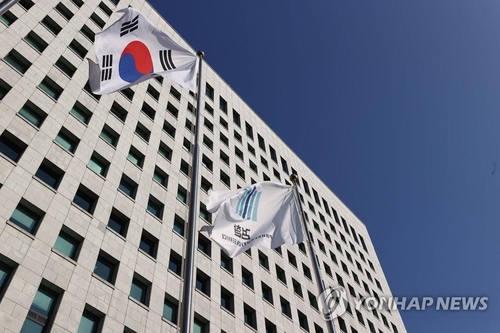 "Justice Minister Choo's action seriously undermines the rule of law and violates the independence of the prosecution," a group of prosecutors in charge of research and planning at the Supreme Prosecutors Office in Seoul said in a statement.

Meanwhile, the justice ministry said it will convene a seven-member committee next Wednesday to decide the level of disciplinary action against Yoon.

The top prosecutor has filed an injunction with the Seoul Administrative Court to stop the suspension decision from taking effect.

He is said to claim that the allegations against him raised by the minister are largely untrue and exaggerated, and that even if some of the accusations are partly true, they were not serious enough to merit suspension of duty.

Yoon is expected to file a lawsuit against the decision during the day.