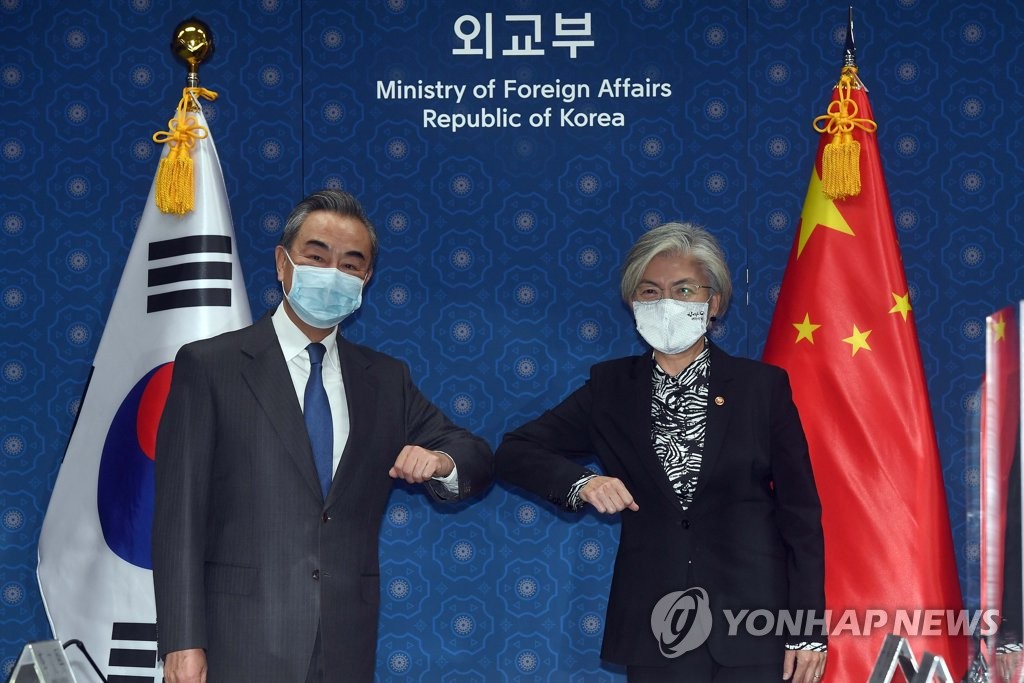 Asked by reporters about analysts putting his trip in the context of a Sino-U.S. rivalry, Wang said, "The U.S. is not the only country in this world." 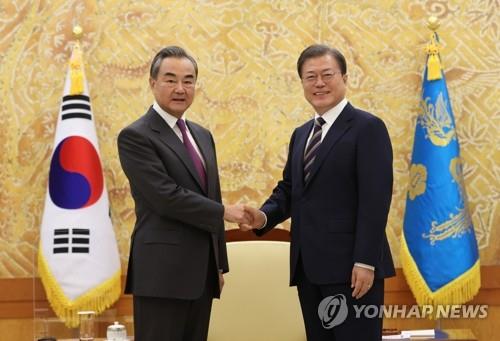 Moon expressed gratitude for China's constructive role for peace on the Korean peninsula, and asked for continued cooperation. Wang vowed to further extend support, according to the presidential office.

Wang later attended a banquet with Lee Hae-chan, former chief of the ruling Democratic Party, and several DP lawmakers. He was quoted as saying by the attendees that the agreement made during the first U.S.-North Korea summit in Singapore in 2018 should be kept.

On Friday, Wang is expected to meet other government and party officials, including presidential security adviser Moon Chung-in.