The man, whose identity was withheld, was captured on Nov. 4, 14 hours after he crossed the border in a suspected defection attempt. The military came under heavy fire in the wake of the security failure.

Following an inspection, the military said one of the screws inside the sensor control system was loosened, apparently due to external factors such as strong winds or rains, resulting in its failure to ring when the man climbed over the fences.

The military will look into every sensor installed at the border to check if others are well equipped to properly deal with similar situations and replace them if necessary.

The sensors were installed as part of the country's push to establish a scientific security system along the border, but officials said the military has had no guidelines on regularly inspecting its parts.

"We will replace the screws with ones that do not loosen," an officer said, adding that they will push for a prompt upgrade of the overall scientific security system at the border area.

Defense Minister Suh Wook earlier said he does not consider the incident to be another failure in the military's border security operations, while acknowledging that there are some points to be supplemented.

The North Korean man, known to be a gymnast, was found around 1.5 kilometers south of the fences. 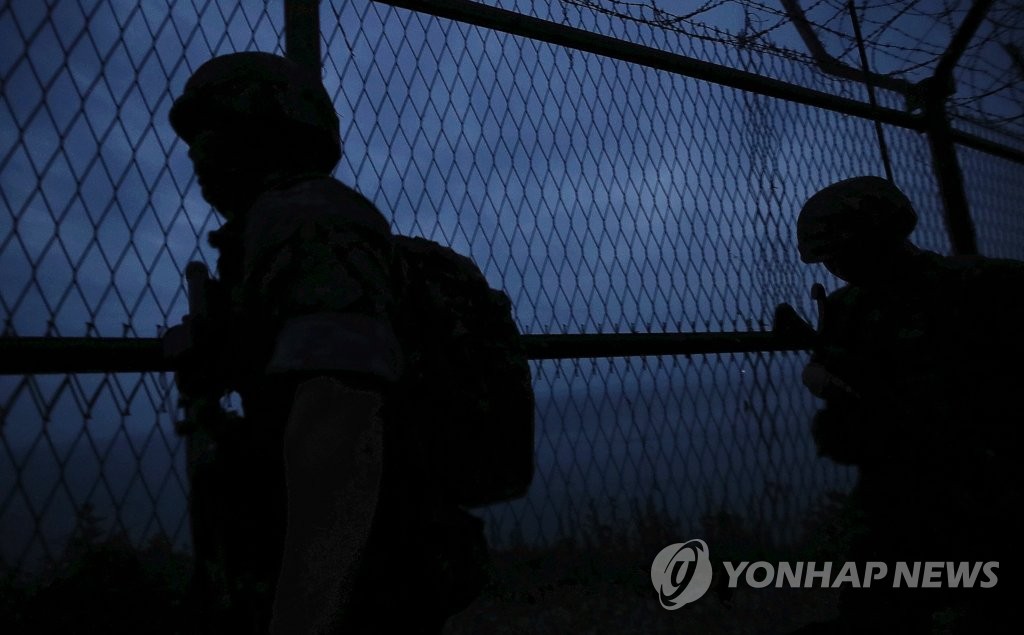