The country's three major carriers -- SK Telecom Co., KT Corp. and LG Uplus Corp. -- have in recent months opened up their subscription services that stream console games on smartphones to other carrier users and networks. 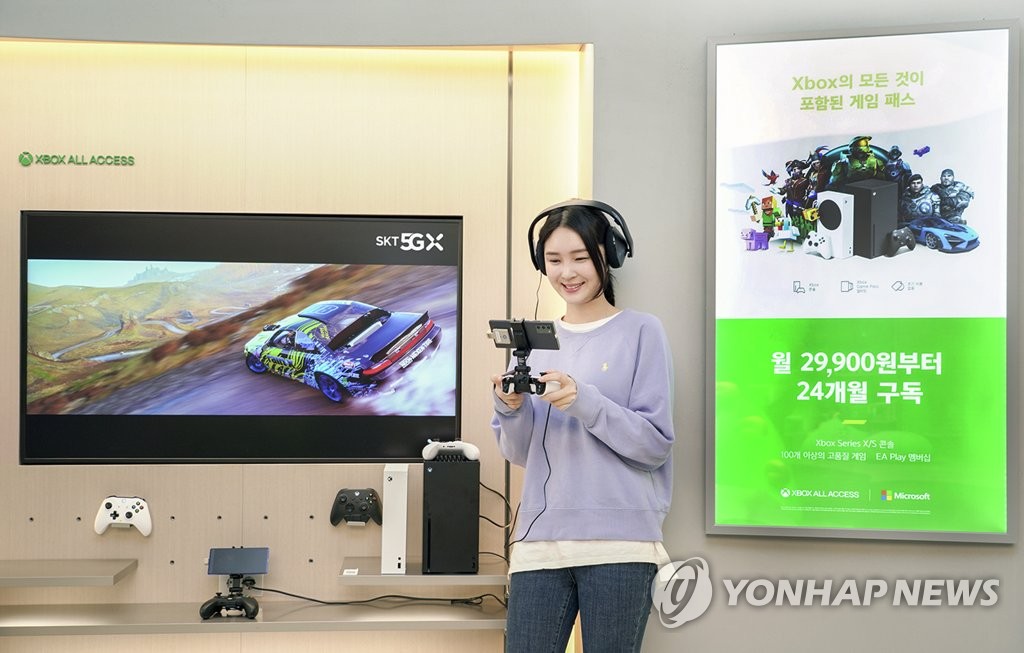 Last week, LG Uplus expanded its 5G cloud gaming service GeForce NOW's availability to gamers on the 4G LTE network, which has the bulk of the country's mobile users.

Through the expansion, GeForce NOW -- launched last year with U.S. chipmaker Nvidia Corp. -- supports 58 additional devices, compared with the short list of mobile devices on the latest generation network, which launched in South Korea in April 2019.

Mobile users on 4G accounted for 77 percent of the country's total 70 million mobile subscriptions as of end-September, compared to 5G's 13 percent share.

The telecom operator's latest expansion comes after it started offering the service, which supports major titles such as first-person shooter "Destiny," to other carrier users in August.

LG Uplus said that move led to a fivefold increase in the number of average daily users from August to October, while the average daily gaming time per user more than doubled from 86 minutes to 210 minutes over the same period.

"The increase in play time indicates growing demand," an LG Uplus spokesperson said. "We've expanded availability at the request of users, and while cloud gaming won't likely replace all gaming platforms, there's significant demand out there for people who want to play high-quality games on the go." 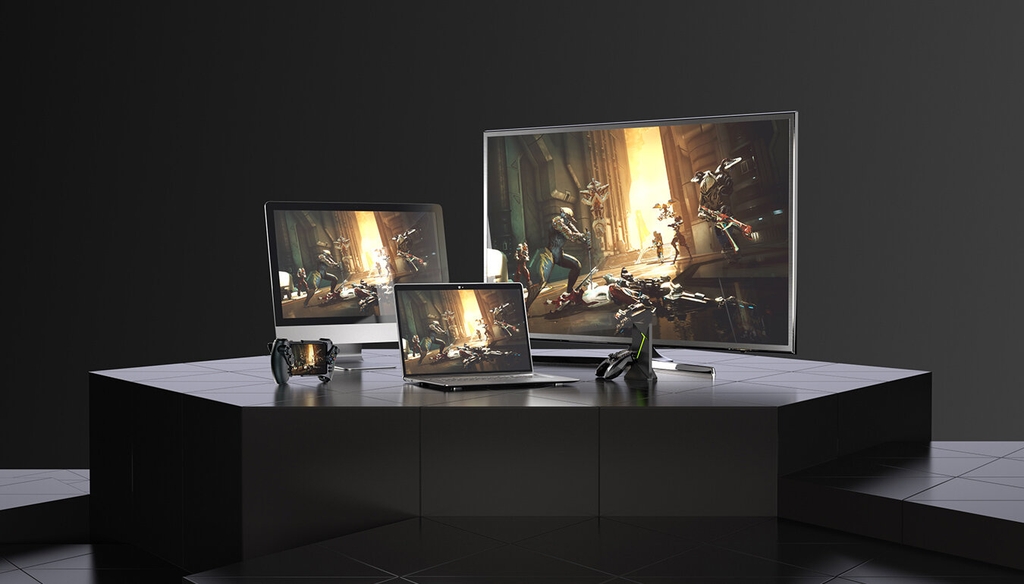 The telecom operator's Gamebox, which offers over 100 games on the cloud, was launched in August this year, and was offered to other carrier users the following month.

"As of this month, Gamebox has racked up 100,000 users," a KT spokesperson said. "We plan to further expand the service's availability to internet protocol TVs by the end of this year."

The carrier said it targets 1 million Gamebox subscribers by 2022.

The service, released in partnership with Microsoft, allows gamers to stream the U.S. tech giant's Xbox games, such as its popular third-person shooter "Gears 5," on mobile devices.

SK Telecom has also bundled the service with Microsoft's latest generation Xbox One S and One X as a monthly subscription for its users during the consoles' launch earlier this month.

It plans to offer the bundled service to other carrier users next year.

Game data company Newzoo has forecast global cloud gaming revenue to reach US$4.8 billion in 2023, compared to $584.7 million this year.