SEOUL, Nov. 26 (Yonhap) -- A Seoul appellate court on Thursday confirmed a prison term for a Samsung executive for sabotaging labor union activities at an amusement park run by a group affiliate.

The Seoul High Court rejected an appeal by Kang Kyung-hoon, a vice president at Samsung Electronics Co., and confirmed the 16-month prison sentence handed to him in December 2019.

Kang was accused of leading and engaging in groupwide efforts to neutralize the labor union at Everland, an amusement park run by Samsung C&T Corp. between 2011 and 2018 by targeting members and leaking sensitive personal data.

The court said Kang inflicted a "substantial amount of damage" to the union by attempting to neutralize it, mobilizing employees at the group's now-disbanded Future Strategy Office that he led and Everland.

The court, however, noted that the crime was committed as part of Samsung group's labor union policy, as opposed to Kang's personal gain, and that Samsung has been stepping up efforts to normalize its management-union culture since the case was brought to light.

Samsung Group Vice Chairman and Lee Jae-yong said in May that the group will scrap its decadeslong "no union policy" once and for all as part of efforts to overhaul outdated practices. 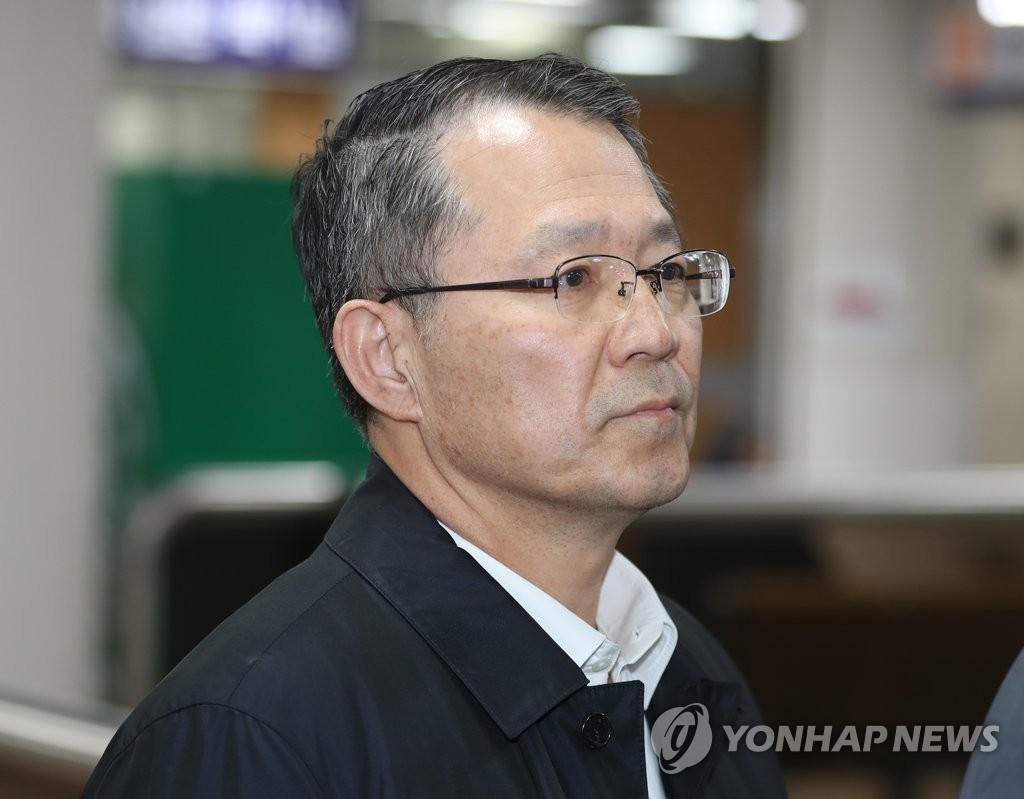