SEOUL, Nov. 26 (Yonhap) -- Members of the South Korean men's national football team recently infected with the novel coronavirus in Austria arrived back home on a chartered flight on Thursday.

The Korea Football Association (KFA) sent an Asian Airlines flight to Vienna to bring home 15 members of the team, including four players who tested positive for COVID-19. 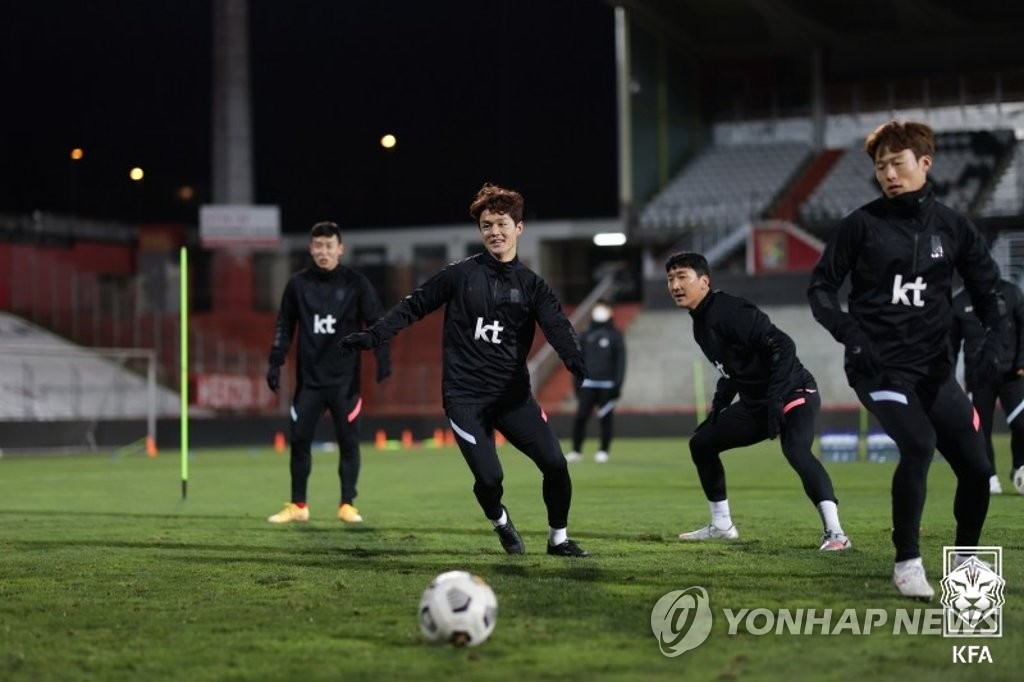 The four players were Jo Hyeon-woo of Ulsan Hyundai FC, Na Sang-ho of Seongnam FC and Lee Dong-jun and Kim Moon-hwan of Busan IPark. There were also four team staffers who tested positive, and seven other team officials who stayed behind in Austria to look after the infected and came in close contact with them. Those seven officials all tested negative after being tested at Incheon International Airport and will begin their 14-day mandatory quarantine.

The players and officials were in Austria for friendly matches against Mexico and Qatar earlier this month. In addition to those four players, Kwon Chang-hoon of SC Freiburg, Hwang Hee-chan of RB Leipzig and Hwang In-beom of FC Rubin Kazan also tested positive.

Kwon and Hwang Hee-chan returned to their respective German clubs. Hwang In-beom, whose latest test result came back negative on Tuesday, flew back to Russia.

Jo, too, tested negative in Austria. The KFA had said Wednesday he would still be classified as a COVID-19 patient under the tougher South Korean medical standards, but after arriving back, Jo has been told he won't have to serve his quarantine.

The KFA dispatched two medical workers with experience in treating COVID-19 patients and had them fly back with the players and team staffers.

In total, there were 12 members of the crew and two medical workers aboard, joined by 15 players and team officials. They were spread apart on the 300-seat Boeing 777-200ER plane.

Other, non-infected players and staffers have all returned to South Korea or have rejoined their clubs in Europe. The ones who have come back to South Korea have all tested negative for COVID-19, the KFA said. 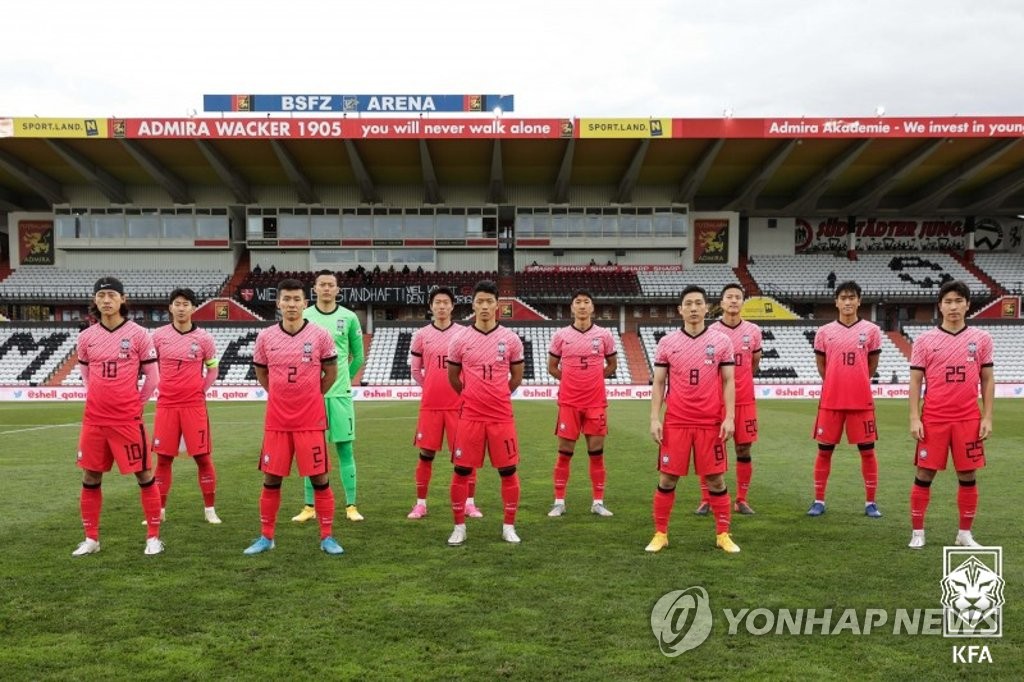