SEOUL, Nov. 26 (Yonhap) -- LG Group decided Thursday to set up another holding company as the country's fourth largest conglomerate prepares for a split-off of multiple affiliates.

LG Group said the new holding company will have LG International Corp., LG Hausys Ltd., LG MMA Corp. and Silicon Works Co. under its umbrella, and will be managed by board of directors led by Koo Bon-joon, an uncle of current LG Group Chairman Koo Kwang-mo and a younger brother of late LG Group chief Koo Bon-moo.

LG Corp., the existing holding company of LG Group, plans to confirm the split-off plan at its shareholders meeting in March 2021. If approved, the conglomerate will run with two holding companies from May 2021.

The move is considered an initial step for Bon-joon to establish his own business group, like others in his family.

LG Group has a tradition in which the eldest son of the group chief inherits the management power of the conglomerate, while brothers of the chief create their own business groups with spin-off companies after the group leader's death. 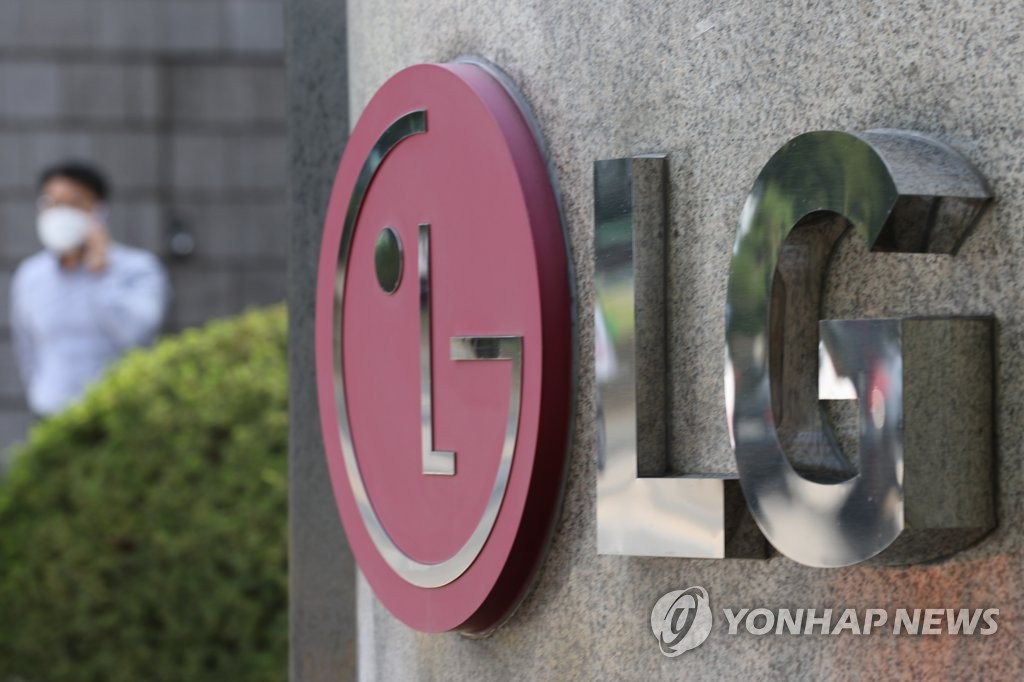 Conglomerates, like LS Group, LIG Group and Heesung Group, were all founded under LG's management tradition.

Speculation over another LG Group spin-off has been rising since Bon-moo died in 2018.

The new holding firm will concentrate on supporting its affiliates' growth before they officially split from LG Group, officials said. The new holding company is expected to actively seek merger and acquisition deals and explore new business opportunities to bulk up its size.

Under the new parent company, LG International, a major trading firm, will boost its palm oil business and explore business opportunities in the healthcare sector, while LG Hausys, a major construction material maker, will focus on environmental-friendly products and services, the group said.

Silicon Works, a fabless chip design firm, and LG MMA, a chemical material producer, along with Pantos Co., a logistics arm under LG International, will seek to grow their businesses with digitalization efforts amid the contactless trend.

The split-off will make LG Group focusing more on its main businesses including electronics, chemicals and telecom.

LG to set up new holding company for affiliates split-off

LG to set up new holding company for affiliates split-off