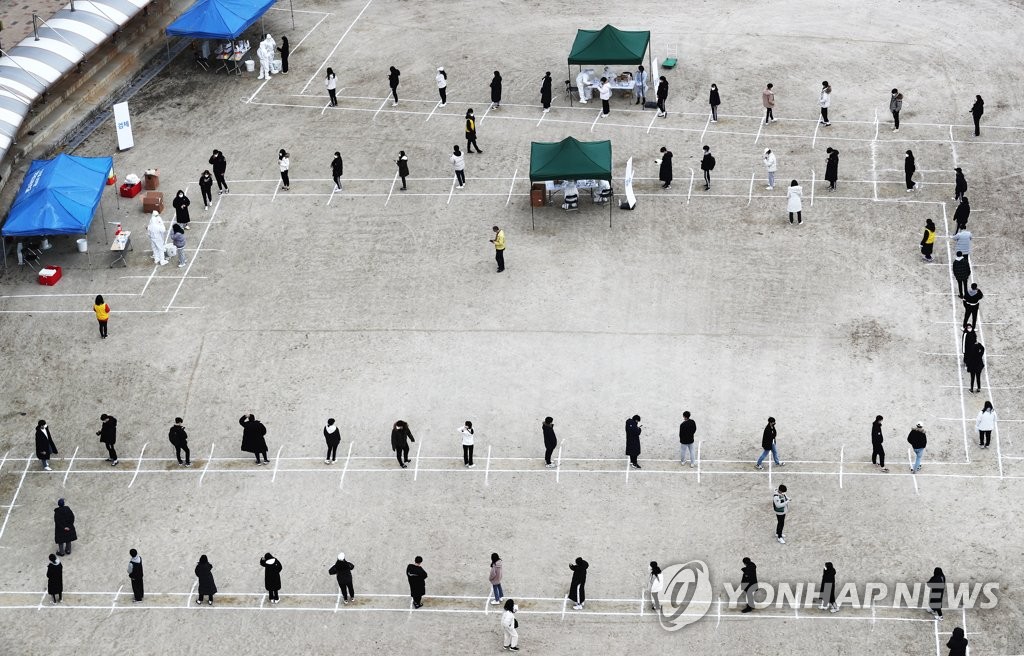 Among virus clusters, a dance academy in western Seoul added 63 more cases, bringing the total to 129, while a church in southern Seoul reported five additional cases, raising its total to 124.

An additional 10 people tested positive in cases traced to a sauna facility in southern Seoul, raising the total to 58.

The number of cases connected to a traditional Korean drum class in Busan and Ulsan increased by 36 to 89, while the number of cases tied to a group training event in Jinju, South Gyeongsang Province, jumped to 61 after identifying 27 more cases.

A nursing hospital in Gongju, South Chungcheong Province, was traced to 21 more cases, bringing the total to 41. 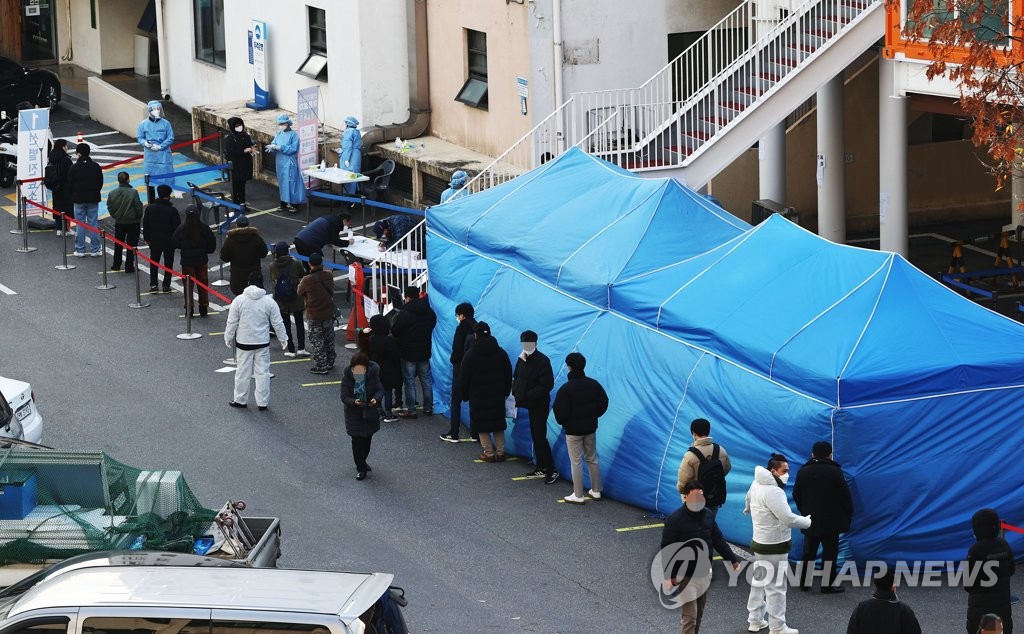 Health authorities have been trying to curb another wave of virus infections before a nationwide college exam next week.

The authorities raised the social distancing level by one notch to Level 2, the third highest in the country's five-tier system, in the Seoul metropolitan area and began to apply enhanced measures starting Tuesday.

Health authorities said that the upward trend of COVID-19 cases is likely to continue for a while, as they expect the effects of tightened social distancing measures in major regions to appear starting next week.

Despite the growing virus concerns, the authorities warned against a hasty decision on raising the social distancing level without proper assessment of the situation.

They earlier said it may be too early to raise social distancing measures in the greater Seoul area, now a hotbed of the virus outbreak, to the second-highest level. 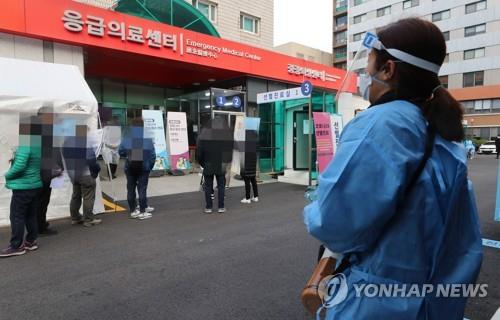 "If we rush to elevate the social distancing level, there could be side effects," said Sohn Young-rae, a senior health official. "Compulsory measures in the end ask for sacrifices from others in our society."

Sohn added about 910,000 business facilities in the capital region are currently affected by Level 2 measures and if that regulation is expanded nationwide, more than 2 million facilities will come under the influence of tightened antivirus curbs. 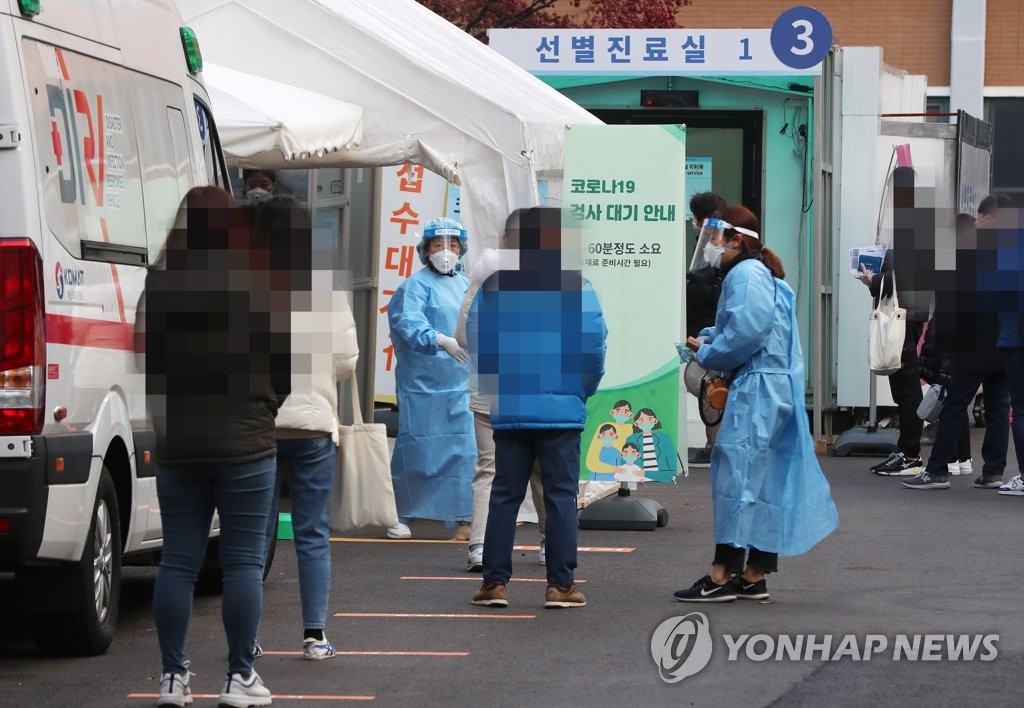