The Eagles said Subero has agreed to a three-year deal but declined to disclose financial details.

Subero, a 48-year-old native of Venezuela, is the fourth foreign manager in the 39-year history of the Korea Baseball Organization (KBO), joining Jerry Royster (2008-2010 for the Lotte Giants), Trey Hillman (2017-2018 for the SK Wyverns) and Matt Williams (2020-present for the Kia Tigers). 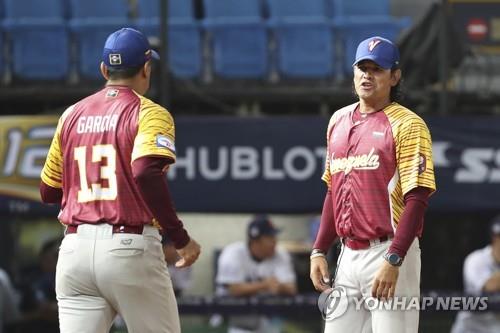 The Eagles finished dead last in the 2020 regular season at 46-95-3 (wins-losses-ties). They tied a league record with an 18-game losing streak early in the season, and manager Han Yong-duk stepped down during the slide. Minor league skipper Choi Won-ho managed the Eagles the rest of the season on an interim basis.

Since the end of the season, the Eagles have cut ties with unproductive, 30-something players while also making changes to the coaching staff.

"We concluded that Carlos Subero's managerial philosophy fits our objective of building a young and exciting ball club," the Eagles said in a statement. "His data-driven mindset should also create synergy for our rebuilding."

Eagles' general manager Jeong Min-chul returned from the United States on Thursday after interviewing Subero in person. The club then said Subero was one of three finalists for the job.

The Eagles added that Subero will arrive in South Korea in January to take over the club during offseason training. Subero will also bring his own coaches from overseas, the Eagles said.

Subero played for five years in the minors and one season in independent ball. He served as a minor league manager in the Texas Rangers' system from 2001 to 2007, and also worked for minor league affiliates of the Chicago White Sox, Los Angeles Dodgers and Brewers. 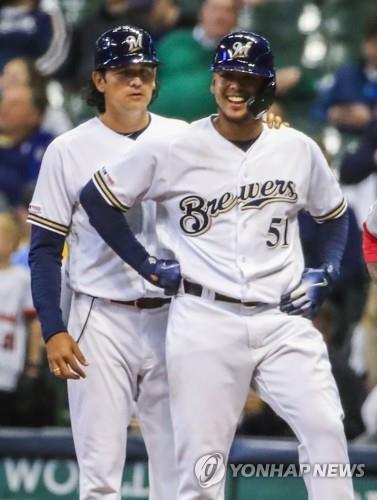