SEOUL, Nov. 27 (Yonhap) -- South Korea's top court said Friday it has upheld a lower court's ruling in favor of a Chinese company in a dispute with a Korean dessert cafe chain over a licensing fee.

The Supreme Court confirmed the previous ruling that ordered Sulbing, one of the country's biggest dessert cafe chains, to return the licensing fee of 956 million won (US$864,000) to the Chinese company.

The Chinese company signed a contract with Sulbing to open a chain in Shanghai in 2015, which would be directly managed by the headquarters for one year, and after that it would be able to open franchises around the country for five years.

For the contract, the company paid the licensing fee up front, which covered the rights to use the business name, logo and business know-how.

But the company later found out that trademark registration was very hard, as there were already too many dessert cafes in China with similar sounding names and operations.

The company demanded the contract with Sulbing be nullified, citing that the Korean company failed to inform it of the business environment before signing the contract.

A district court, in 2018, sided with Sulbing, saying that a contract in itself did not guarantee there existed no similar brands in China.

An appeals court, however, ruled in favor of the Chinese firm and ordered that the licensing fee be paid back, noting that trademark registration was crucial both in business success and calculating the fee. The court also said Sulbing failed to provide notification in advance of the risk of not being able to register the brand in China. 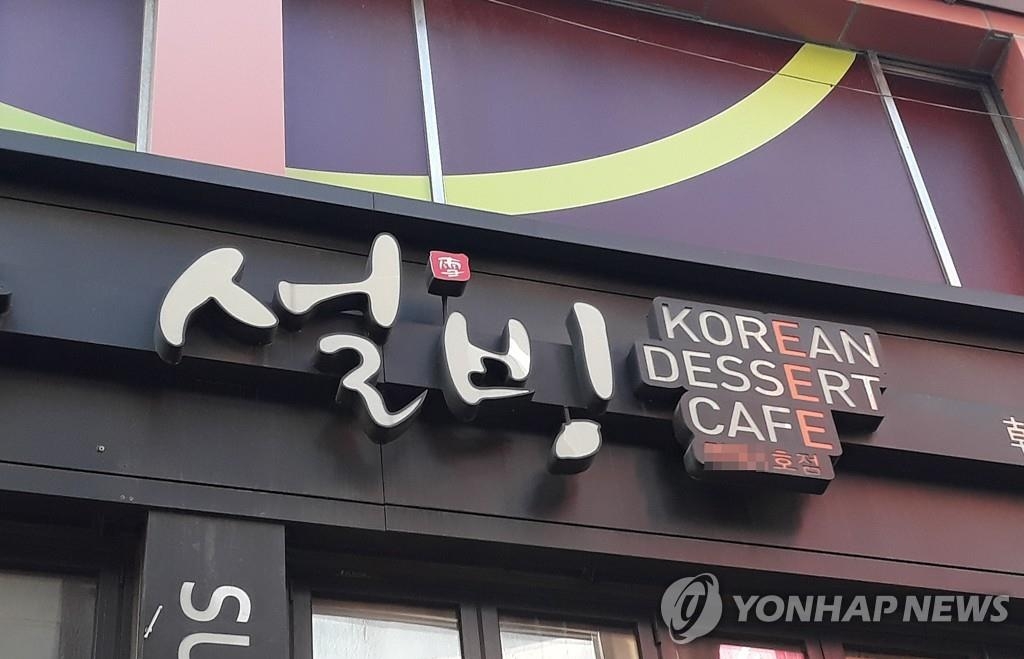