The combined value of foreign securities held by institutional investors came to US$345.4 billion as of end-September, up $8.9 billion from three months earlier, according to the Bank of Korea (BOK).

It marked a gain for the second straight quarter after a $9.5 billion fall in the first quarter when global financial markets were hit by the fallout of the COVID-19 pandemic.

Investments in foreign stocks rose $7.4 billion on-quarter to $122.6 billion in the July-September period, mainly because stock prices in major countries shot up.

Investments in overseas bonds added $1.2 billion to $179.4 billion in the cited period on the back of major countries' monetary easing and falls in market rates, the BOK said. 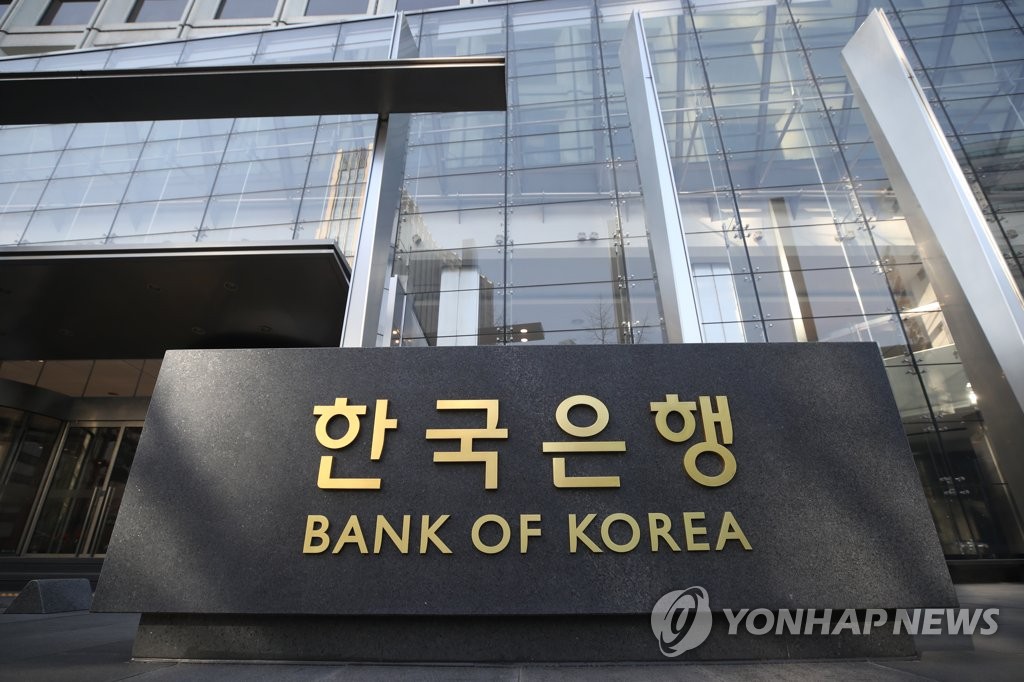