Bahk, a career diplomat who previously served as ambassador to Panama, is known for his expertise in Latin America affairs and fluency in the Spanish language, the foreign ministry said Friday.

Lee Kwang-ho, vice consul-general to the Chinese city of Wuhan who became known for spearheading anti-coronavirus efforts for Koreans at the early stage of the pandemic, was appointed consul-general in Chengdu.

Park Chul-min, presidential secretary for foreign policy, was picked as ambassador to Hungary, and Im Moohong, former director at Yeominrak Hospital in Laos, will head the embassy in the Southeast Asian country.

The ministry also named new consul generals to the Chinese regions of Qingdao, Shenyang, Shanghai and Hong Kong, as well as to Vietnam's Ho Chi Minh City, Jeddah in Saudi Arabia and Seattle in the United States. 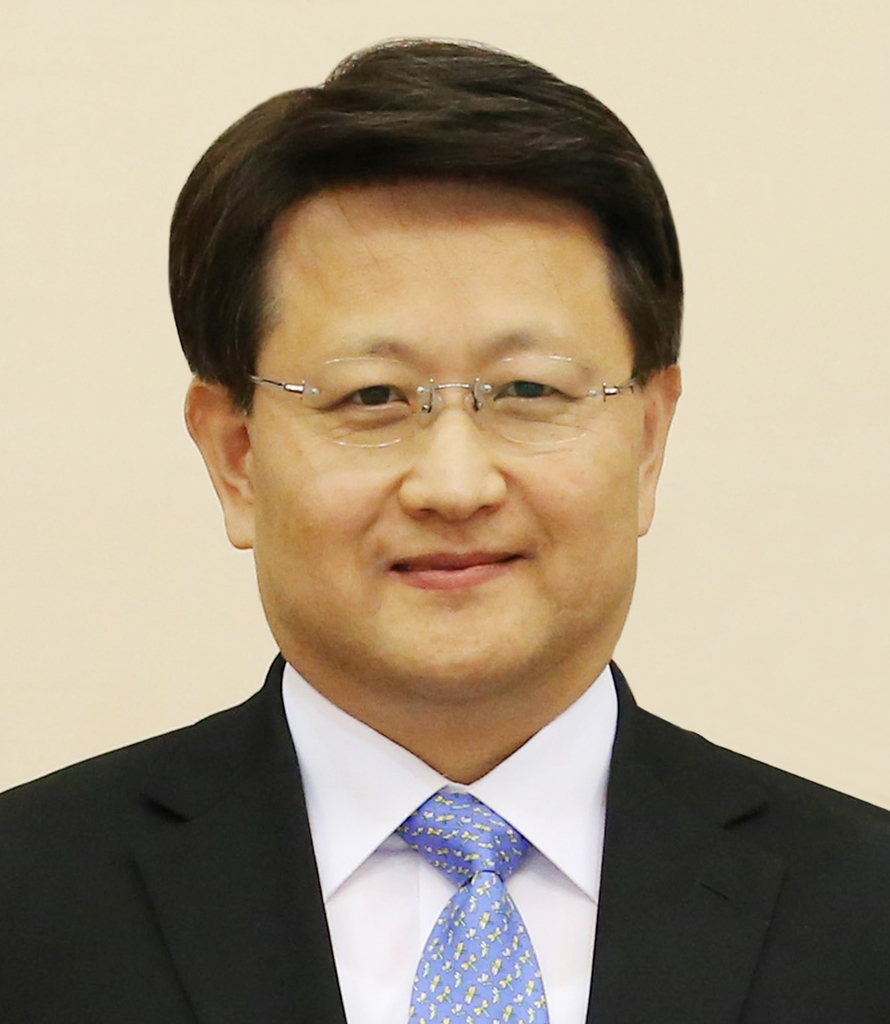