SEOUL, Nov. 27 (Yonhap) -- Nearly 900 migrant workers were deported or arrested over a three-month period after being caught working illegally in South Korea, the Ministry of Justice said Friday.

Immigration authorities have rounded up 1,294 illegal foreign workers from Aug. 1 to Nov. 2 before deporting 885 of them out of the country and placing four others under arrest, the ministry said.

They also busted 254 employers of illegal migrant workers and imposed a fine on 232 of them, the ministry said, adding 17 others were indicted without detention and five more are under investigation. 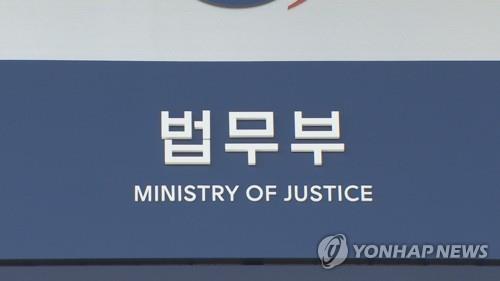 The latest crackdowns were conducted after the ministry received numerous petitions complaining that the increasing inroads of illegal migrant workers into various industrial sectors have resulted in a rise in unjustified dismissals among local workers, ministry officials said.

One manufacturer has been referred to the prosecution for indictment for increasing its employment of illegally staying foreigners despite its earlier pledge with a local government to increase jobs for Korean workers, they noted.

The ministry also said immigration authorities have busted 25 brokers who were accused of helping illegal migrant workers enter South Korea or land jobs here, and arrested three of them.

A Chinese broker was apprehended for arranging transportation and accommodation services for illegal workers and even filing false asylum applications on behalf of some of them, it said.

A Korean broker was also arrested for helping about 50 female migrant workers find jobs at massage parlors in the greater Seoul area, the ministry added.

About 900 illegal migrant workers deported or arrested from Aug.-Nov.

About 900 illegal migrant workers deported or arrested from Aug.-Nov.