The Heroes announced Friday they've decided not to re-sign Russell, who batted only .254/.317/.336 with two home runs and 31 RBIs in 65 games in 2020. He joined the Heroes in July as a replacement for Taylor Motter, another disappointment who batted just .114 in 37 plate appearances. 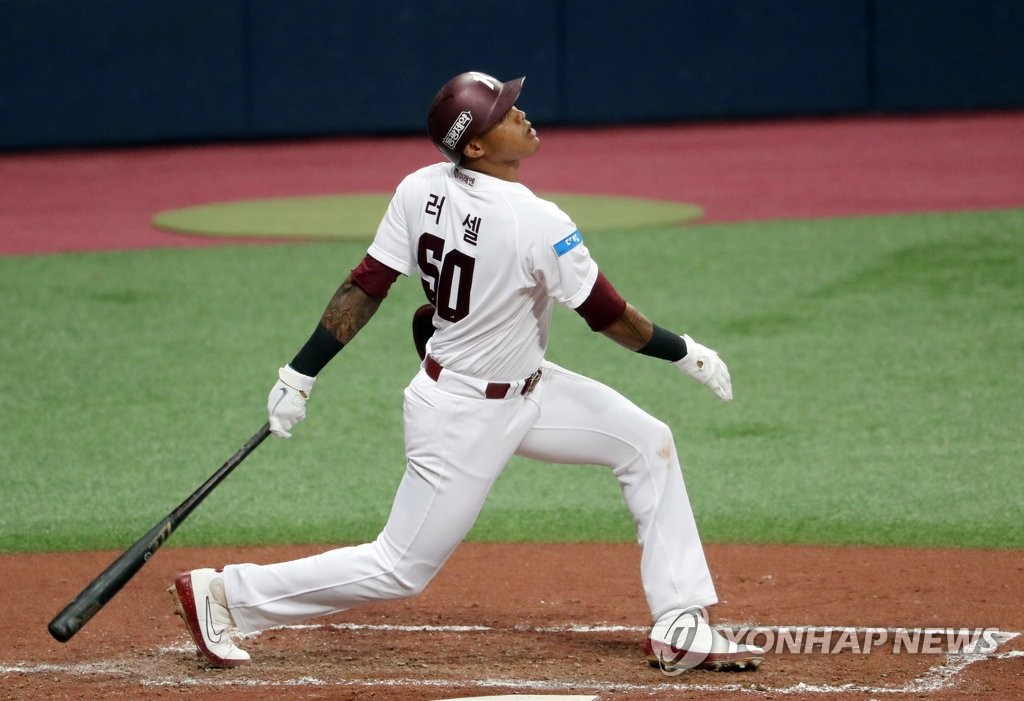 Russell, 26, arrived under high expectations. He was an All-Star for the Chicago Cubs in 2016, a season in which he set career highs with 21 home runs and 95 RBIs. He also helped the Cubs win the World Series that year.

Russell batted 2-for-4 with two RBIs in his KBO debut on July 28 and homered two games later. But things quickly went downhill from there, and Russell also had trouble on defense with 12 errors.

The Heroes will also part ways with right-hander Jake Brigham, who has spent four seasons with the club and compiled a 42-23 record and a 3.70 ERA.

Though Russell's departure was largely expected, cutting ties with Brigham was somewhat a surprise. 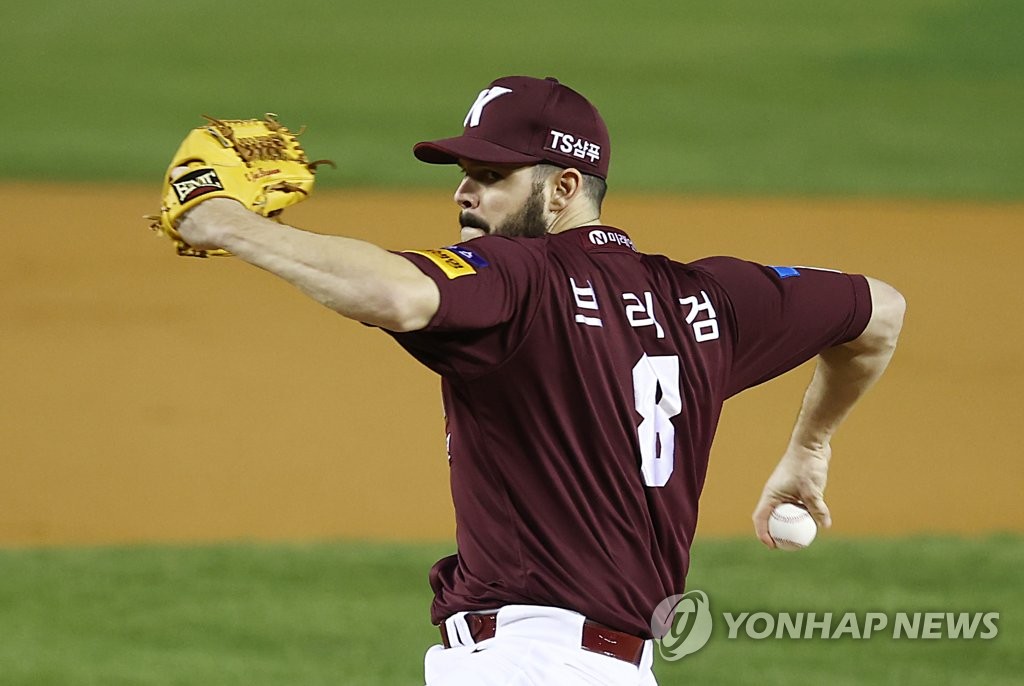 "Brigham has given us so much over the past four years, and it's unfortunate we'll be going separate ways," the Heroes' general manager Kim Chi-hyun said. "But we had to make this decision to build our roster for next year. Brigham has a wealth of experience in the KBO, and he's a great teammate who can have a positive influence on any clubhouse. We hope he'll find a new team as soon as possible."

The Heroes are trying to bring back their third foreign player from 2020, left-hander Eric Jokisch, for another season. The 31-year-old went 12-7 with a league-best 2.14 ERA in 27 starts in his second KBO season in 2020.

KBO clubs are each allowed to sign three foreign players, with a maximum of two pitchers. 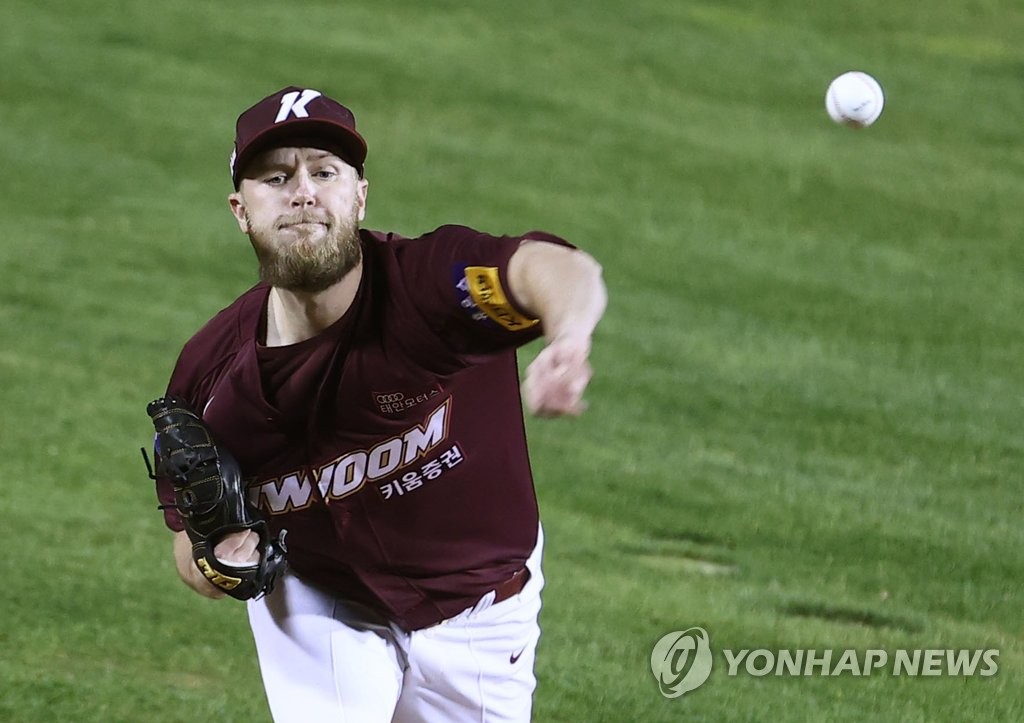