The state pension fund registered a 4.17 percent investment return at the end of September, according to the National Pension Service (NPS).

It chalked up a 8.47 percent investment return from the local stock market and a 3.28 percent yield from investments in overseas stocks.

The fund's return rates from investment in domestic and foreign bonds reached 2.69 percent and 6.01 percent, respectively, while the yield for alternative asset investments came to 3.94 percent. 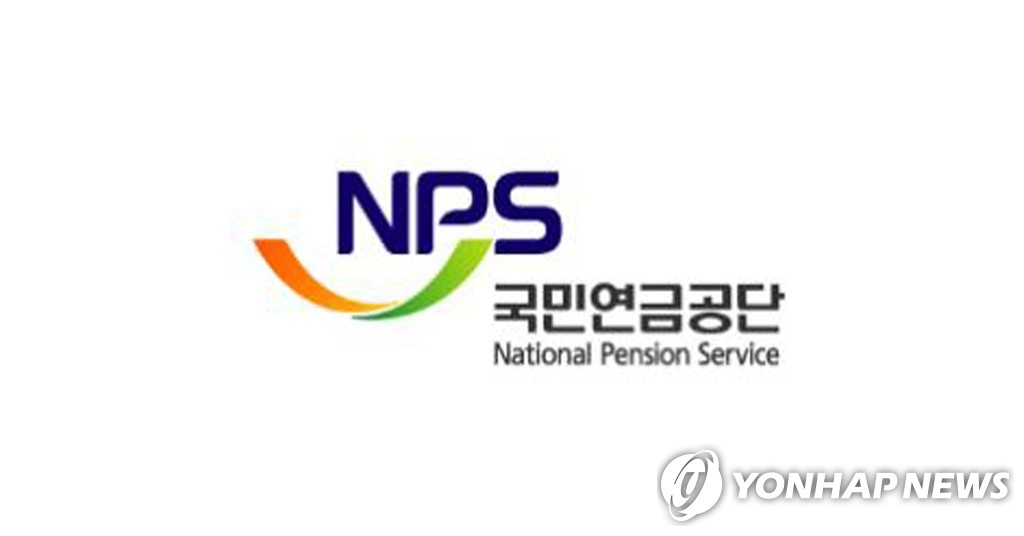 "(The NPS) logged profits despite the uncertain global economy amid the COVID-19 outbreak," the operator said. "The domestic and global stock markets recovered in the third quarter as major economies rolled out stimulus and monetary easing measures to cope with the pandemic fallout."